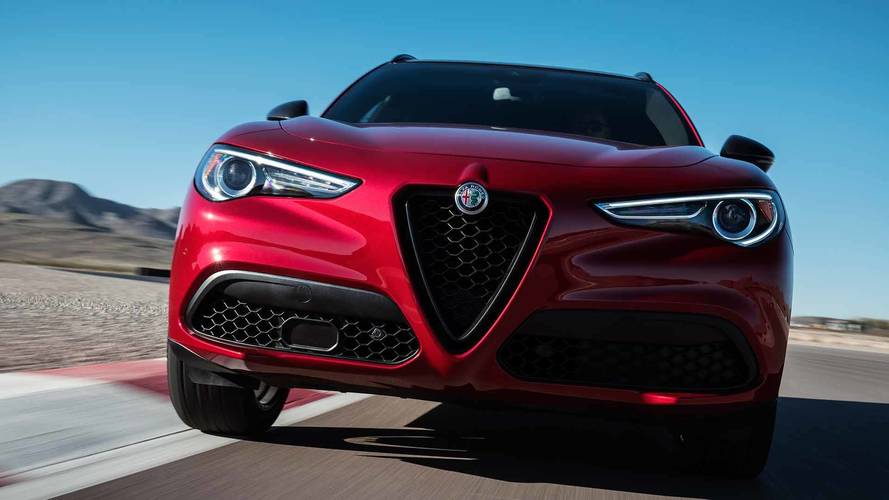 The compact crossover will be based on the Jeep Renegade.

Based on the product roadmap released at the beginning of June last year, it’s safe to say Alfa Romeo has a bright future up ahead. While enthusiasts are eagerly waiting for exciting performance cars such as the revival of the GTV Coupe and the 8C, FCA knows the real money is in the crossover segment. For this reason, Alfa’s top priority right now is to “sandwich” the Stelvio in the lineup by introducing two new high-riding models – one below and one above. In addition, the Stelvio will get a mid-cycle refresh by 2022 and it’ll also spawn a long-wheelbase derivative for extra rear legroom.

But we’re here to talk about the latest juicy rumor, with our Greek pals from Autoblog.gr learning from a trusted source about Alfa Romeo’s plan for the upcoming 2019 Geneva Motor Show. If the report is accurate, it means we are only a few days away from the world premiere of a compact crossover since the show will open its doors to the media on March 5. An online debut could take place even sooner.

It is believed the yet-to-be-named Alfa Romeo CUV will ride on the same platform as the Jeep Renegade rather than on a downsized version of the Giorgio architecture underpinning the Giulia sedan and the Stelvio. Production of the smaller crossover is programmed to take place at the Pomigliano plant in Italy, according to a report published by Automotive News Europe at the end of November 2018.

A plug-in hybrid version of the Alfa Romeo compact crossover is said to be in the works, which wouldn’t be all that surprising considering the 2018-2022 plan calls for a total of six PHEVs. Using the same underpinnings as the Renegade (and Fiat 500X), it means there will be both front- and all-wheel-drive versions.

Other products in the pipeline:

Alfa Romeo 8C Could Have As Much As 800 Horsepower