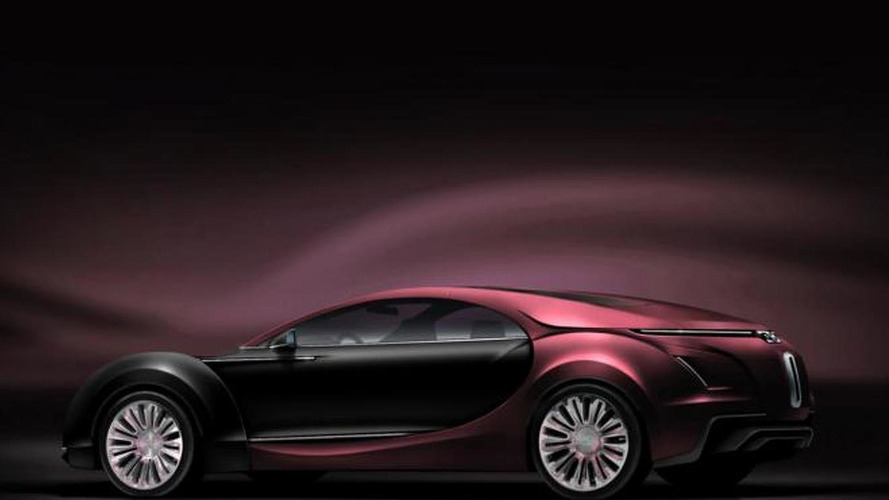 Macedonian graphics designer Dejan Hristov has sent WCF his latest renderings of his proposal for the much anticipated Bugatti Galibier super sedan.

Macedonian graphics designer Dejan Hristov has sent WCF his latest renderings of his proposal for the much anticipated Bugatti Galibier super sedan. Hristov has regularly adjusted the designs over the past many months with earlier renditions appearing on various sites. Let's just say it's a work in progress.

Hristov points out, "The design has several innovative solutions that are shown and explained in the drawings. For example, the headlights which are hidden behind a panel when not in use, a pair of large Gullwing-style doors that negate the need for a B pillar offering an easier access to the interior, rear spoiler which is also the rear windshield cover."

Few details are known about the mystery super sedan, which was presented as the 16C Galibier concept in 2010, but the most recent reports state the vehicle's development has been delayed and will not arrive until 2015 at the earliest. According to Auto Motor und Sport, Bugatti has redesigning the concept to make it more stylish and comfortable.

Other reports which suggests the new model is in development comes from Bugatti's transmission supplier Ricardo when they announced that it had extended its contract to supply Bugatti with transmissions for two more years. The reason is most likely to fill out the rest of Grand Sport production however the time table of two years runs quite long leading some to speculate it's for the new sedan model.

In the meantime take a look at Hristov's rendering and let us know what you think in the comments below.