And then he admitted that the 600LT is the sweet spot among McLaren's track cars.

The McLaren 600LT is definitely a force to be reckoned with, sitting atop the marque's Sports Series of cars. As the longer version of the 570S with several weight savings involved and a retuned twin-turbo 3.8-liter V8, it promises enhanced track performance that should excite the person behind its steering wheel.

And Top Gear's Chris Harris tends to agree, but with a little bit of reservation with the very thing that gives this car its '600' monicker – the engine. At around the 2:27 mark on the video on top of this page, he said that the engine is "quite laggy" referring to how its turbocharging works during his hot lap at Circuit de Charade in France.

Our take on the McLaren 600LT: 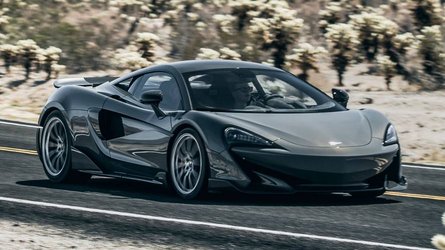 But that's fine as in the end, it's evident that Harris enjoyed the 600LT, even calling it the sweet spot among McLaren's track cars. The fun factor of the seemingly analog car brings, along with the connection he felt with the supercar, was enough to make him enjoy doing hot laps with it. As it stands, the 600LT still is a force to be reckoned with even after Harris' comments about its turbo lag.

Drop-top 600LT is out – the fifth McLaren to get the LT name: 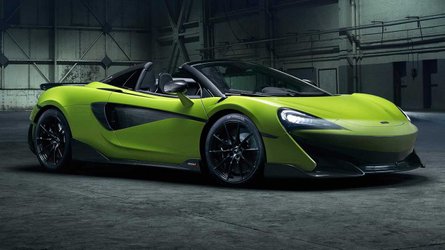 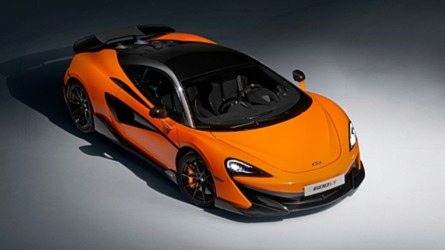 Why McLaren's 600LT Deserves Its Place In "Longtail" History

Looking back, the 600LT's position as the ultimate McLaren Sports Series isn't really without blemishes. It's not meant to stand with the big boys of the Super and Ultimate Series. Instead, it's a pumped version of the 570S and made to stay within the small McLaren range while having the capabilities to stun its driver with 600 metric horses. And as the third McLaren to receive the Long Tail moniker, it really is something special even with its imperfections.