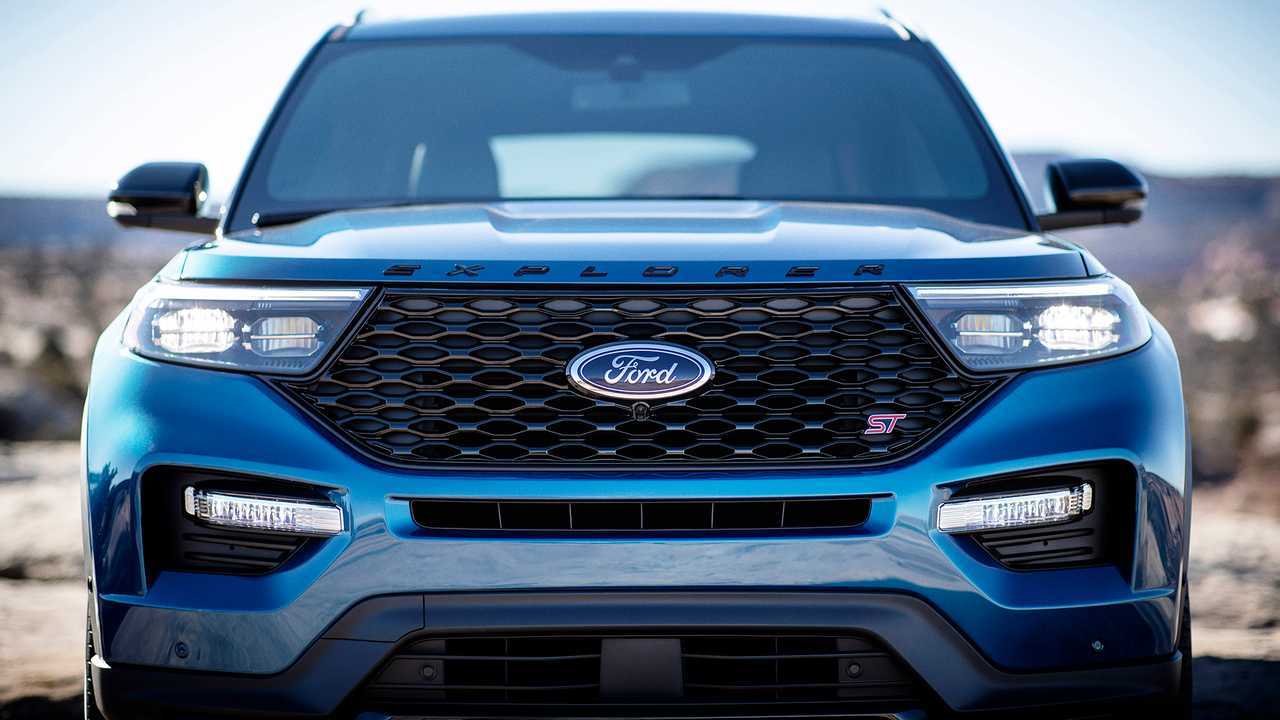 The 2020 Explorer is the most tech-laden, most advanced, and has the most impressive powertrain setup among the generations of the nameplate. When it was revealed at the start of this year, Ford said that the starting price of the three-row crossover would be $32,765, excluding the $1,095 destination charge. When compared to the pricing last year, it's just a $400 increase, which is quite expected for an all-new model.

While that pricing remains true for the entry-level trim of the crossover, Cars Direct has revealed the preliminary pricing of the 2020 Explorer based on the ordering guide – and it's something that buyers should be concerned with if they're eyeing the range-topping Platinum variant.

According to Cars Direct, the XLT mid-variant will be offered at $37,770, which is $2,275 more than the pricing of its predecessor in the same trim level. The Limited variant, on the other hand, increased by as much as $5,365 for a sticker price of $49,225. The hybrid engine option for the Limited wasn't mentioned by Cars Direct, but a report by Autoblog mentioned that buyers who would like to go for the Explorer Hybrid would need to shell out $52,780.

The most shocking increase would be with the performance-oriented, 400-horsepower Explorer ST. Comparing it to the Explorer Sport last year, the new ST variant's asking price is higher by $8,115 at a price tag of $55,835. But of course, that price is handsomely paid for with the Explorer ST's wide plethora of features such as a 12.3-inch digital gauge cluster, trailer tow package, and Ford’s Active Park Assist 2.0 automatic parking system. And that's on top of the 400-hp twin-turbocharged 3.0-liter V6 engine.

The range-topping Platinum trim would be the most-expensive Explorer this summer, as it will be sold for $59,345, which is $4,085 higher than its predecessor's.