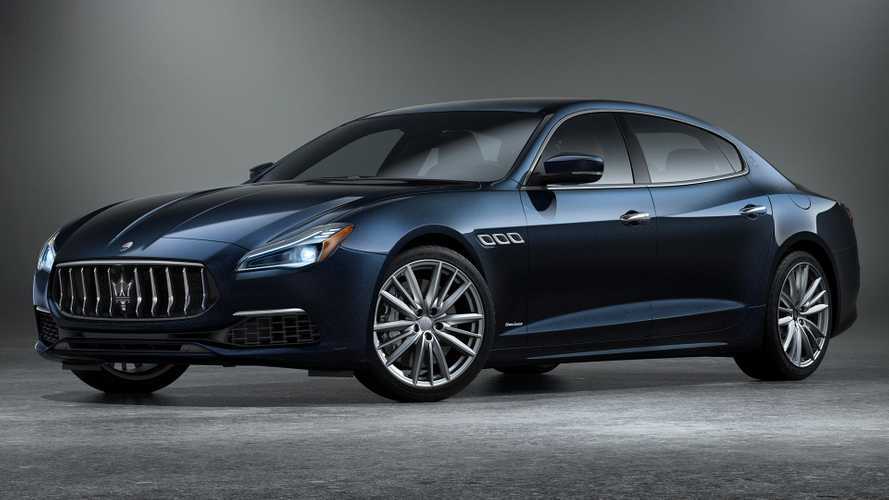 The fleet included a range of vehicles including high-end Maseratis and Bentleys.

It’s not uncommon for official functions – be it corporate or political – to offer courtesy cars for attendees. Last November, Papa New Guinea hosted the Asia-Pacific Economic Corporation summit and dropped some coin on a fleet of vehicles for world leaders and their staff to use. There’s just one small problem – a few of the cars have since gone missing. By that, we actually mean 284. Wait, what?

It gets better. Apparently, the government knows the location of all the missing cars. At least, that’s what a government spokesman said, according to a report from Reuters. Some of them are allegedly being used by public servants, while others are parked in government lots. A few apparently ended up in Papa New Guinea’s highlands for reasons nobody can explain. Also, nine were known to have been stolen, and actually, three of those are in the aforementioned highlands, so perhaps there was an explanation after all. It’s cool though, because this government spokesperson has a list of everyone who signed the vehicles out, and he “basically” knows where they all are. Seems legit to us.

Never the less, police are still awaiting the return of nearly 300 cars. Fortunately, the luxury models – mostly Maseratis and a few Bentleys – are apparently accounted for. By that, we mean they’re locked in some shed down by the wharf. Seriously, that’s what State Asset Recovery Unit superintendent Dennis Corcoran allegedly told Reuters. As for the other vehicles, they’re a mix of more plebian machines from the likes of Ford, Mazda, and other brands. Still, we get a weird sense that there’s more going on behind the scenes with this missing car fiasco than we’re led to believe.

According to the report, the purchase of the cars by the government wasn’t without controversy. Poverty is widespread in the country; it's one of many issues that citizens might find more pressing for government officials to address than plunking down cash for swanky cars.