Saab lives... at least in the Swedish Racing Elite League 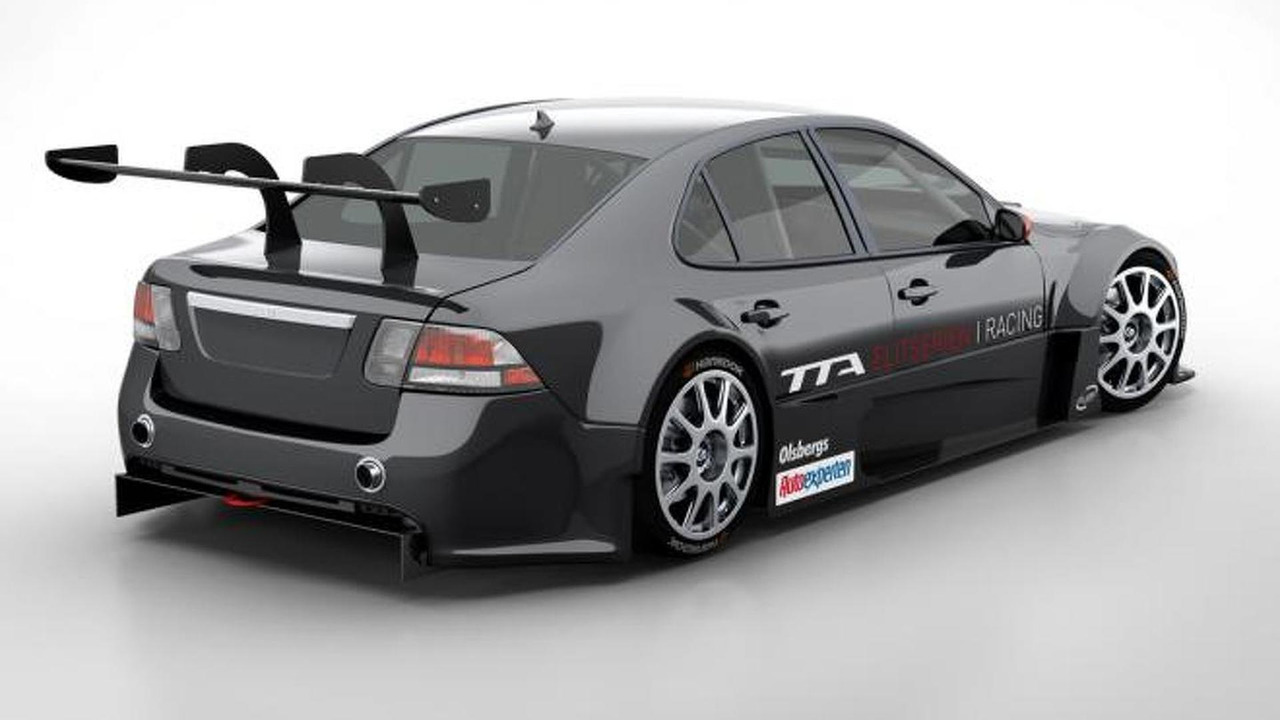 Set to compete in the Swedish Racing Elite League, the Saab 9-3 TTA race car has an aggressive body kit with new bumpers, revised side skirts and a massive rear wing.

Saab's future remains in doubt, so it's refreshing to learn that Flash Engineering has unveiled their new 9-3 TTA race car.

Set to compete in the Swedish Racing Elite League, the model has an aggressive body kit with new bumpers, flared wheel arches and revised side skirts. There's also a ventilated hood, a rear diffuser and a massive wing.

Four vehicles will be built and they will be fielded by Team Tidö. The driver lineup hasn't be finalized, but we can expect to see Jan Nilsson, Mattias Andersson and Linus Ohlsson behind the wheel.

Acknowledging the recently revealed Volvo S60 TTA race car, Flash Engineering Managing Director Jan Nilsson commented "I have longed for 40 years to see the fight between Saab and Volvo on the race tracks. It becomes reality this summer and my biggest dream is to get all Saab fans to the TTA races to cheer us on."