One will debut in just a few weeks, but the other could be years away.

Mazda doesn’t have a sprawling lineup in the United States. In fact, the automaker offers just three cars and three crossovers, though if you want to get technical you might count the Mazda3 twice – once as a hatchback and again as a sedan. Furthermore, the automaker’s crossover offerings trend a bit closer to the SUV world, especially with the CX-5 and CX-9. That will be changing, however. 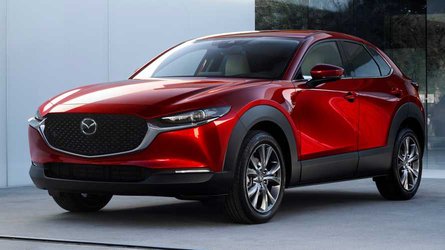 Mazda dropped a teaser for a new compact crossover a couple weeks ago, but a report from Automotive News says the automaker has not one, but two new vehicles in the works. Speaking to reporters during the 2019 Chicago Auto Show, Mazda’s North American CEO Masahiro Moro reportedly said a new crossover built specifically for the U.S. market was coming. Furthermore, it’s slated to be manufactured at Mazda’s new plant in Huntsville, Alabama. We don’t know when it will arrive, but considering the assembly plant is still being built with an online date of 2021, it’s safe to assume we won’t see it soon.

What we will see soon, however, is the other new crossover up Mazda’s sleeve. We already know it’s a compact model, and it will debut in just a few weeks at the 2019 Geneva Motor Show. It will be sold in the United States, but there’s still some question as to what it might be. Rumors point to Mazda pulling the sheets off a redesigned CX-3, one that’s a bit larger and more applicable to the compact segment versus the current model’s subcompact size. However, while technically being a new vehicle, a refreshed CX-3 wouldn’t add to Mazda’s North American lineup. 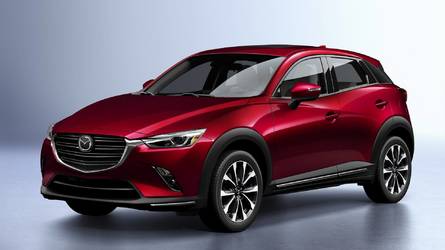 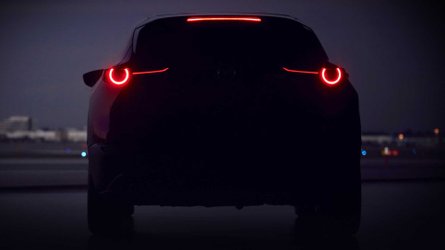 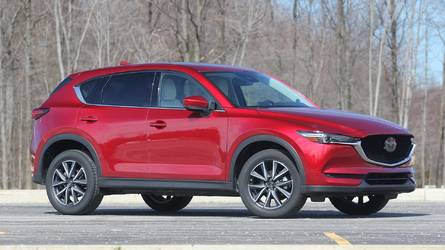 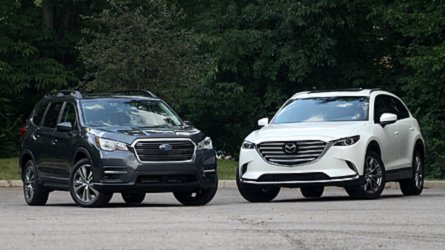 Another possibility that would bring more offerings to America is a recast Mazda CX-4. Currently available only in China, we’ve heard strong rumors that a tweaked version could extend both to Europe and the U.S., and it decidedly fits the bill as a compact crossover with a design closer to the Mazda3 hatch than the bulkier CX-5.

We’ll know about the second crossover soon enough, as the 2019 Geneva Motor Show kicks off early next month.