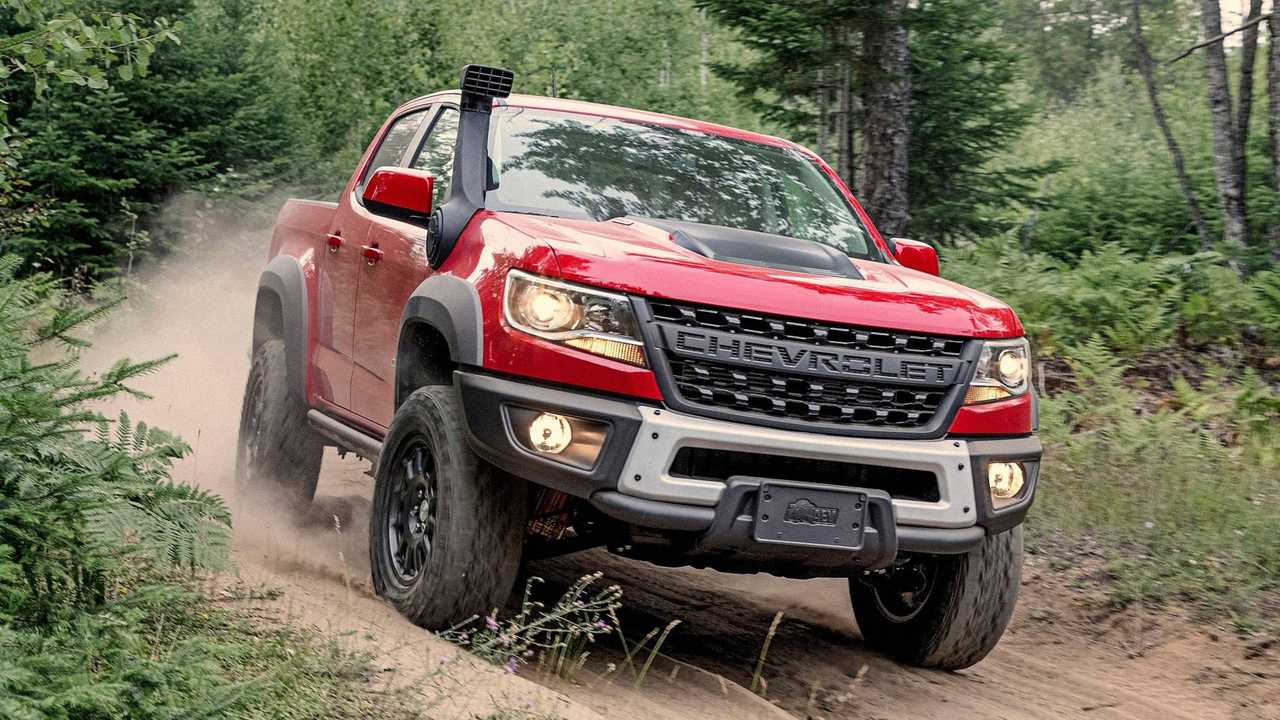 The Colorado ZR2 Bison is selling after just 10 days on dealer lots.

The Chevrolet Colorado ZR2 Bison is one of the most hardcore entries in the midsize truck market, but finding a new one to put in your garage might be a challenge. American Expedition Vehicles (AEV) partnered with Chevy to supply some of the Bison's upgrades, but the companies underestimated demand, leading to all 2,000 units already having allocations to dealers, according to GM Authority.

"Demand for Bison is exceeding supply, with both dealers and customers," Chevy trucks spokesperson Monte Doran told Motor1.com. "But, production is just beginning and we have not yet built out the 2019MY. For dealers, they have asked for far more Bison than we can produce – thus it is 'sold out' from a Chevrolet perspective."

Get all the details on the Colorado ZR2 Bison:

Doran recommends that if someone is shopping for a Bison, the best chance to get one would be to call dealers and find out whether they have any trucks on the way. Act quickly, though. "Bison are selling almost as soon as they hit the showroom – averaging only 10 days to turn," Doran told Motor1.com.

Chevy and AEV tuned the existing Colorado ZR2 to be even more capable on rugged terrain. It's available in crew- and extended-cab body styles, in addition to short and long beds. Power comes from either a 308-horsepower 3.6-liter V6 or 186-hp 2.8-liter turbodiesel four-cylinder. An optional snorkel intake helps if buyers intend to be wading through deep water. The off-road upgrades include five boron-steel skid plates and 17-inch beadlock wheels with 31-inch tires. Locking differentials at both ends and a suspension lift aid the truck's off-road prowess, too.