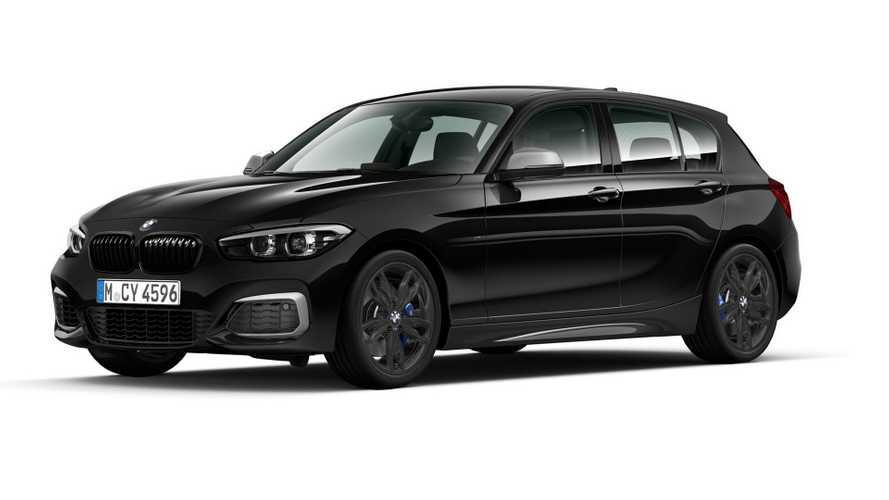 Let's pour one out for the tail-happy, big-engined compact Bimmer.

As the sun is about to set on the current-generation 1 Series, it means BMW is on the verge of axing the rear-wheel-drive compact hatchback and its six-cylinder engine. To mark the end of the road for what is a unique offering in the segment, the company’s Australian division is sending off the M140i with a Finale Edition. Purists won’t be happy to hear the special version of the hot hatch comes exclusively with an eight-speed automatic transmission, so the six-speed manual is not on offer.

In an interview with GoAuto, BMW Australia through its chief executive officer, Vikram Pawah, confirmed the limited-run model serves as the last hurrah for the sportiest new 1 Series money can buy: “To celebrate the last six-cylinder, rear-wheel-drive 1 Series hot hatch, we are excited to present customers with the BMW M140i Finale Edition.”

Available for an extra $3,000 (Australian dollars) over the regular M140i, the new Finale Edition costs $62,990 and benefits from an assortment of cosmetic tweaks. Customers get goodies such as black-chrome exhaust tips, blacked-out kidney grille, and one of the three available designs for the 18-inch alloys. As standard, the RWD 1 Series’ swan song features wireless smartphone charging, LED headlights, sunroof, adaptive M suspension, keyless entry and start, along with M Sport brakes with blue calipers. BMW also throws in leather upholstery, an 8.8-inch infotainment system, a Harman Kardon sound system, and front and rear parking sensors to make it worth your while.

Regardless of how many features it has, the BMW M140i Finale Edition’s selling point is undoubtedly the rear-wheel-drive layout with a turbocharged six-cylinder 3.0-liter engine. It produces 335 horsepower (250 kilowatts) and 500 Newton-meters (368 pound-feet) of torque, which is good for a 0-62 mph (0-100 kph) run in 4.6 seconds and an electronically governed top speed of 155 mph (250 kph).

If you don’t mind the FWD setup and only four-cylinder engines, the all-new BMW 1 Series is probably due later this year. The hottest version of the bunch is expected to inherit the 300-horsepower four-pot from the X2 M35i and will come with xDrive.