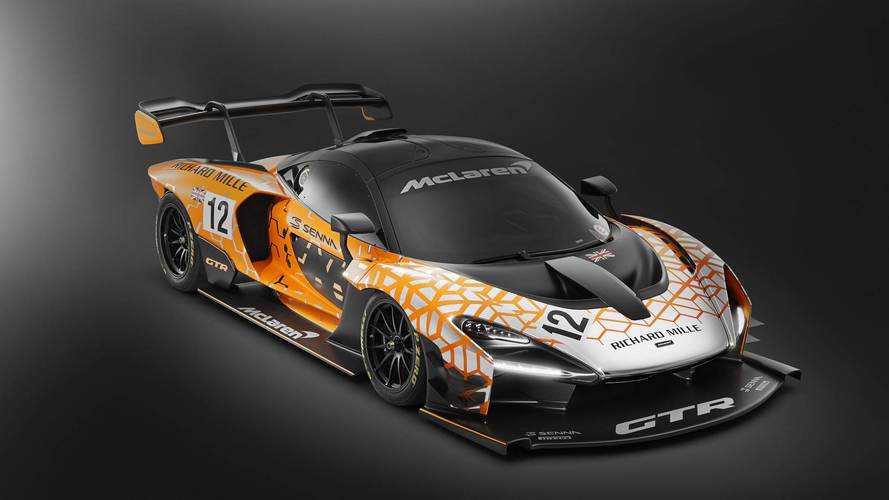 All 75 owners should be thrilled by now.

The McLaren Senna is one of the greatest supercars you won't be able to buy. Its limited 500-piece production has all been bought out, with customer deliveries started by the final quarter last year. It had a price tag of around $900,000 a piece.

While the Senna is already an eye-watering vehicle to talk about, its track-only version, the Senna GTR, is rarer and more expensive – only 75 pieces of the Senna GTR would hit production with a price tag of £1.1 million ($1.43 million).

One and a half million is a sizeable amount for a supercar, but that wasn't really a problem for 75 people on this planet, as all of the build allocations for the Senna GTR have already been sold. Yes, even the one that was offered last year. If you happen to be one of those who have been waiting for their track-focused Senna, you should be thrilled by this news that has entered the rumor mill.

According to The Supercar Blog, one of the rich people who have ordered a Senna GTR has told them that the production-spec of the track-focused supercar would be revealed on February 15, 2019.

Guess we'll be seeing this 813-HP track monster next week?

This means by next week, we'll be seeing the 813-horsepower track monster that cradles a healthy 590 lb-ft of torque.

As compared to the regular Senna, the GTR version, although pricier, will have some sort of a basic interior. All of the airbags will be removed, as well as the central infotainment screen and folding driver display. There will be a new race-style steering wheel with integrated gearshift paddles, and a radar-assisted, rear collision avoidance system. Air-conditioning will also come standard.