VW And PSA Might Discontinue Their Smallest Cars In Europe

Profit in the minicar segment continues to thin out.

Minicars have been a staple vehicle segment, especially in Europe where the segment represents 8 percent of the market share in 2017. However, things are changing as it's getting harder for manufacturers to gain profit from selling minicars, mainly because of stricter emission rules and the demand for more technology to be added to the cars.

In a report by the Automotive News Europe, Volkswagen Group and the PSA Group both have expressed uncertainty in the minicar segment. Volkswagen Group CEO Herbert Diess has complained about the tougher pollution limit that will start in 2020, which he feared that minicars could not make a positive contribution on. In order to be compliant with the pollution rules by 2030, the up! minicar's price tag could increase by around 3,500 euros ($3,967 in current exchange rates). Right now, the up! sells for 11,000 euros ($12,469).“I am not sure how many customers could still afford our entry-level models,” Diess said.

As for the PSA Group, it's feared that production of its minicars would stop in a joint factory with Toyota in the Czech Republic. Toyota is foreseen to take over the said factory by 2021, which would reportedly have the PSA Group exit the segment, putting a stop to producing its small cars like the Peugeot 108 and Citroen C1.

“The ability of any carmaker to make a profit in that segment is under pressure because of all the technology we have to add,” Maxime Picat, PSA’s operational director for Europe, told journalists in January.

Don't kill the up!, please: 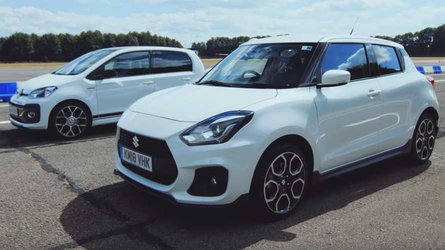 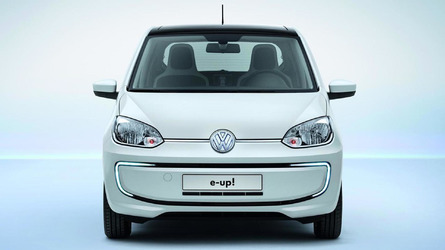 Needless to say, the increase in price tags, whether because of technologies added or to keep up with the emission demands could negate the very reason that the minicar segment has flourished – being the cheapest option in the market. It is believed that electrification could rejuvenate the minicar segment, but that's a development that we all have to keep an eye on.