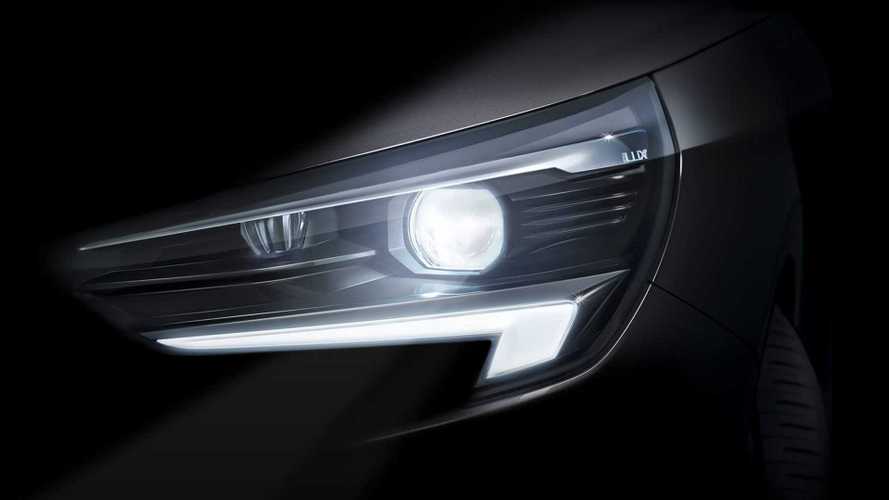 The supermini is showing off its matrix LED headlights.

With General Motors deciding to sell Opel and its British counterpart Vauxhall to the PSA Group, it’s safe to say the Corsa F’s development phase has not been smooth sailing. The engineers had to go back to the drawing board and switch to the Common Modular Platform (CMP) that will also underpin the next-generation of the Peugeot 208, among many other models.

Fast forward to present day, Opel is ready to kick off the teaser campaign for the sixth-generation Corsa ahead of a planned official reveal scheduled to take place later this year. Not that it comes as a big surprise, but the Rüsselsheim-based marque is previewing a high-end version of its subcompact hatchback set to feature matrix LED headlights.

First seen on the Astra back in 2015 before being adopted by the latest Insignia flagship, the sophisticated setup is almost ready to trickle down to the more humble supermini. Recent spy shots – attached above – have shown lesser versions of the new Corsa will employ old-school halogen headlights. Spy images have also hinted at the demise of the three-door body style since every single prototype came in the five-door configuration, which makes sense considering other models in this segment, such as the latest VW Polo and SEAT Ibiza, have eschewed the less practical body.

Opel is not ready just yet to talk about the new Corsa’s technical specifications, but we’re expecting power to come from an array of small turbocharged engines of PSA origins. For example, a three-cylinder 1.2-liter PureTech in multiple states of tune will likely be at the core of the new Skoda Fabia rival. There will also be a version without a combustion engine, with Opel already announcing plans for an entirely electric eCorsa due in 2020.

Meanwhile, the conventionally powered Corsa will premiere later this year and should go on sale before the end of 2019.