Owners will see this every time they press the engine start button.

The folks at GM-Trucks.com have somehow managed to obtain the startup animation for the mid-engined 2020 Chevrolet Corvette. The site doesn't specifically say where this view comes from other than, "We can say it was collected from publicly available file by a third party and passed along to us."

The Corvette logo here has the sports car's familiar design that combines a checkered flag and Bowtie emblem. However, the new model's badge uses darker shades than the existing one. This could be a subtle way for the stylists to communicate the mid-engined 'Vette's more menacing nature. 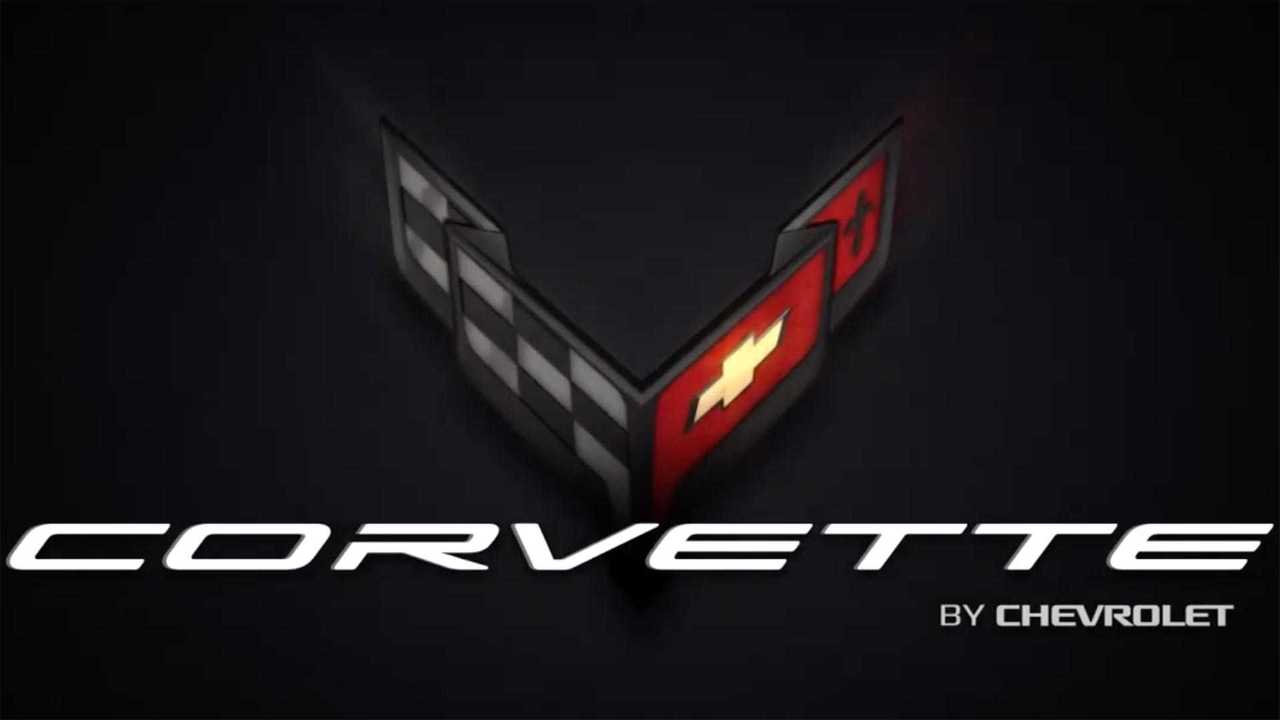 Oddly, the emblem in startup sequence is also darker than the recently leaked badge that's purportedly for the C8 'Vette. It's a small enough difference that Chevy might still be mocking up different possible designs, or the version in the startup screen might use the deeper hues to match the rest of the instrument cluster better.

Spy shots and renders already give us a very good idea about the C8 Corvette's exterior design. Expect a low-slung coupe with a pointed nose and sharp-edged intakes on the sides. The rear end features square LED taillights that are somewhat reminiscent to the ones on the C4-generation Corvette ZR1.

We expect the C8 Corvette finally to debut either at the New York Auto Show in April or at a dedicated event in the spring. Sales likely wouldn't begin until late in the year, though. If a mid-engined 'Vette isn't your style, then Chevy intends to keep the current C7 in production simultaneously with it at least for a little while.