Daimler Thanks Employees For Their Work With $5,640 Bonus 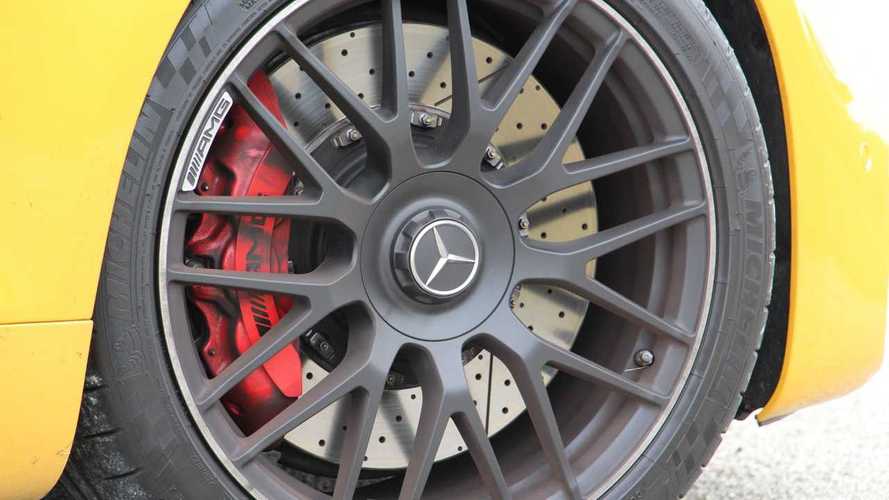 That's actually a bit less than what they got last year.

2,310,185. That’s how many cars Mercedes-Benz was able to sell last year – excluding the Smart brand – representing an increase of 0.9 percent and the eighth consecutive record year for the three-pointed star. It wasn’t easy to achieve this impressive number taking into consideration the switch in Europe from NEDC to WLTP, which as we all know, had quite the impact on sales among automakers.

To reward its employees for their hard work, Mercedes’ parent company Daimler will be handing out bonuses of up to €4,965 ($5,640 at current exchange rates) with their April pay. Approximately 130,000 employees in Germany are eligible to get the bonus, which although a nice sum no doubt, it’s smaller than the €5,700 bonus received last year for the company’s 2017 results.

The reason why the value is a bit lower has to do with a drop in the group’s operating profit from the €14.3 billion achieved for the 2017 financial year compared to the €11.1 billion in 2018. The profit-sharing scheme for employees was introduced back in 1997 and the bonus is calculated based on a formula involving the aforementioned group profit before interest and taxes (EBIT) and the return on sales.

While Mercedes-Benz sales were up in 2018, it was an entirely different story with the Smart brand since customer deliveries dropped by 4.6 percent to 128,802 units. Once again, Mercedes’ most popular model was the C-Class, which generated 397,000 sales for the sedan and wagon body styles. The bigger E-Class sedan and wagon also had a great 2018, with demand rising by 1.3 percent to more than 355,000 examples.

Mercedes has a busy 2019 up ahead given the high number of product launches planned for this year. We’ve already seen the second-generation CLA and the facelifted V-Class, but there’s much more to come. Notable mentions include the CLA Shooting Brake, facelifted GLC & GLC Coupe, as well as the next-gen GLS flagship SUV and quite possibly the new GLB compact crossover.

Stuttgart – Despite difficult conditions, Daimler employees will participate in the financial year 2018 with a profit-share of up to 4,965 euros. This has been decided by the Board of Management and General Works Council. The bonus applies roughly to 130,000 entitled tariff-scale employees in Germany, who will receive it with their April pay.

“Our employees achieved a lot last year and showed untiring commitment day by day. We want to thank them for their outstanding commitment with the profit-sharing bonus”, says Wilfried Porth, Member of the Board of Management of Daimler AG responsible for Human Resources and Director of Labor Relations & Mercedes-Benz Vans. Michael Brecht, Chairman of the General Works Council at Daimler AG: “We can always rely on the hard work and dedication of our employees, also in difficult times. The profit-sharing bonus of 4,965 euros rewards this performance and is an appropriate way of saying thank you.”

A profit-sharing scheme for tariff-scale employees has been in place at Daimler since 1997. Calculation of the profit-sharing bonus at Daimler is regulated in an agreement with the General Works Council. The profit-sharing bonus is calculated on the basis of a formula which links the Group profit before interest and taxes (EBIT) with the return on sales. The Group operating profit of 11.1 billion euros for 2018 is below the operating profit of 14.3 billion euros for 2017. As a result, this year’s profit participation is lower than the bonus of 5,700 euros paid out last year.