Is this the ultimate sleeper?

It was only a matter of time until someone realized the transverse-mounted LS4 V8 engine from the Buick LaCrosse Super, Chevrolet Impala/Monte Carlo SS, and Pontiac Grand Prix GXP is able to fit under the hood of General Motors’ U platform vehicles, which includes the Pontiac Montana SV6 minivan. 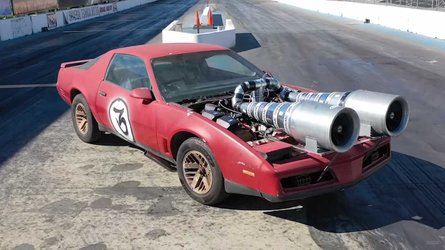 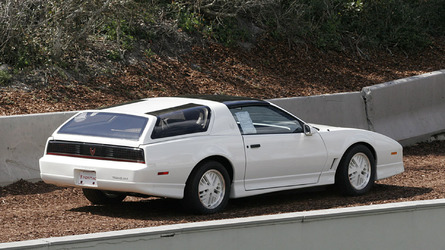 Bizarre Pontiac Trans Am Kammback concept up for auction

Currently being sold on Kijiji (the Craigslist of Canada), this Montana SV6 is stuffed with 5.3 liters of V8 engine. While power isn’t disclosed, we presume the big engine still makes close to 300 horsepower. Regardless of the punch its mill produces, this van has more than enough power to do a proper front-wheel-drive burnout.

Whether you choose to call this beast the Montana SV8, as the seller presents it in the ad, or Montana SS, as the vehicle is badged, is up to you. All we know is that this minivan may just be the best sleeper vehicle available today.

The seller notes that “no expense or [shortcuts]” were taken to build this beast, and that it was made with the “full [intentions] of driving it daily.” Life, however, surely got in the way of making those dreams a reality. Still, the seller writes that he’s put 10,000 kilometers (approximately 6,214 miles) on the van and that it does a 15.0-second quarter mile while recording a trap-speed of 90 miles per hour. 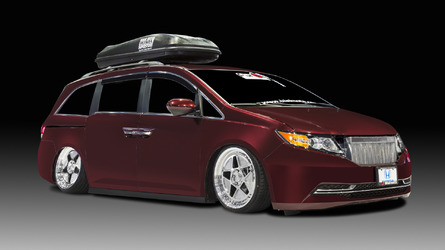 1,029-horsepower Honda Odyssey up for auction
⠀ 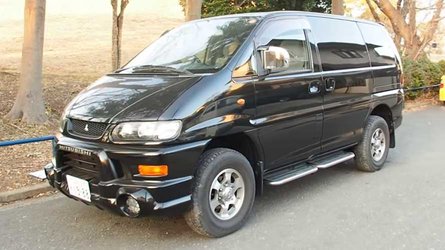 Despite asking a mere $8,500 CAD for the SV8 (around $6,500 USD), the seller claims the van includes more than $10,000 CAD (about $7,600 USD) in parts and “stuff.” (We don’t know what that other “stuff” is either. Labor?) And we’re inclined to believe it. Besides the aforementioned engine transplant, the people-mover sports a rebuilt transmission with a limited-slip differential, new engine mounts, a new battery, new brakes, new tires, and more. Additionally, the SV8 truly looks the part thanks to a number of subtle exterior and interior changes, including its wheels, steering wheel, and a number of other small items cribbed from an Impala SS.

Although there are quicker and more versatile vehicles than this home-built Montana SV8, we struggle to think of any vehicle available today that strikes a better balance of strange, cool, and unique.