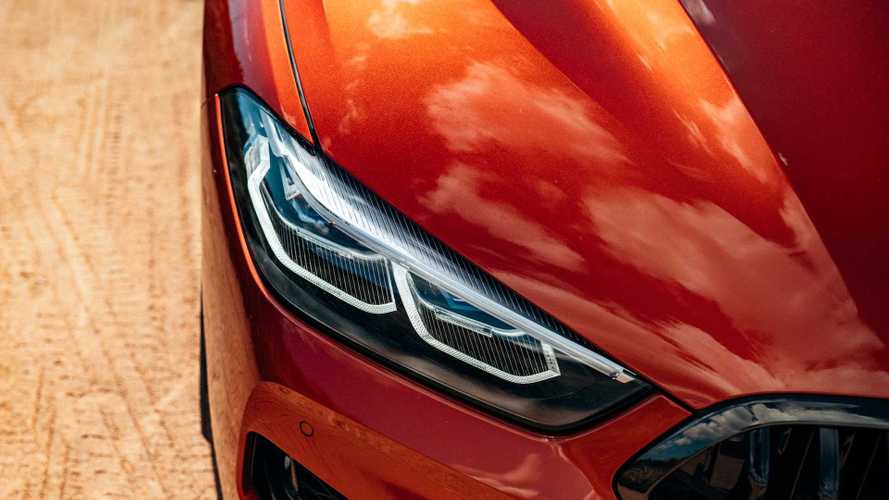 You've crushed our dreams of a posh 9 Series, BMW.

The BMW lineup is expansive. It sprouts from the entry-level 1 Series all the way to the new-and-improved 8 Series (not including the dearly departed 6). While the Bavarian automaker seemingly can’t stop growing, there is a threshold. BMW won’t build a 9 Series, an executive confirmed in an interview.

According to research and development boss, Klaus Fröhlich, the company has no plans for a vehicle above the current 8 Series – at least, not right now. "I don’t think you need a 9 Series," Fröhlich noted. "In this segment, you need three cars – an X car, a saloon, and an emotional sporty car – and we have them: the X7, 7 Series, and 8 Series," Fröhlich says. "Some competitors are already reducing the number of cars in this segment because volumes are so low."

Thankfully, this new news doesn't contradict reports of an upcoming BMW supercar. At a minimum, it suggests the supercar won’t adopt the 9 Series designation, obviously. The rumors say BMW’s so-called supercar could arrive by 2023, with up to 700 horsepower (521 kilowatts) available, and slotted above the upcoming BMW M8. Theoretically, it would replace the current BMW i8, and like the i8, would also be a hybrid.

While we won’t get a 9 Series, we will at least get different variants of the 8 Series – some more powerful than others. The future list includes a convertible (which we've already seen), a Gran Coupe, and of course, a long-anticipated M8. The upcoming BMW M8 should have well over 600 hp (447 kW) – potentially even upwards of 630 hp (469 kW), in some cases. And as expected, the M8 will be available both as a two-door coupe and in a four-door Gran Coupe configuration.