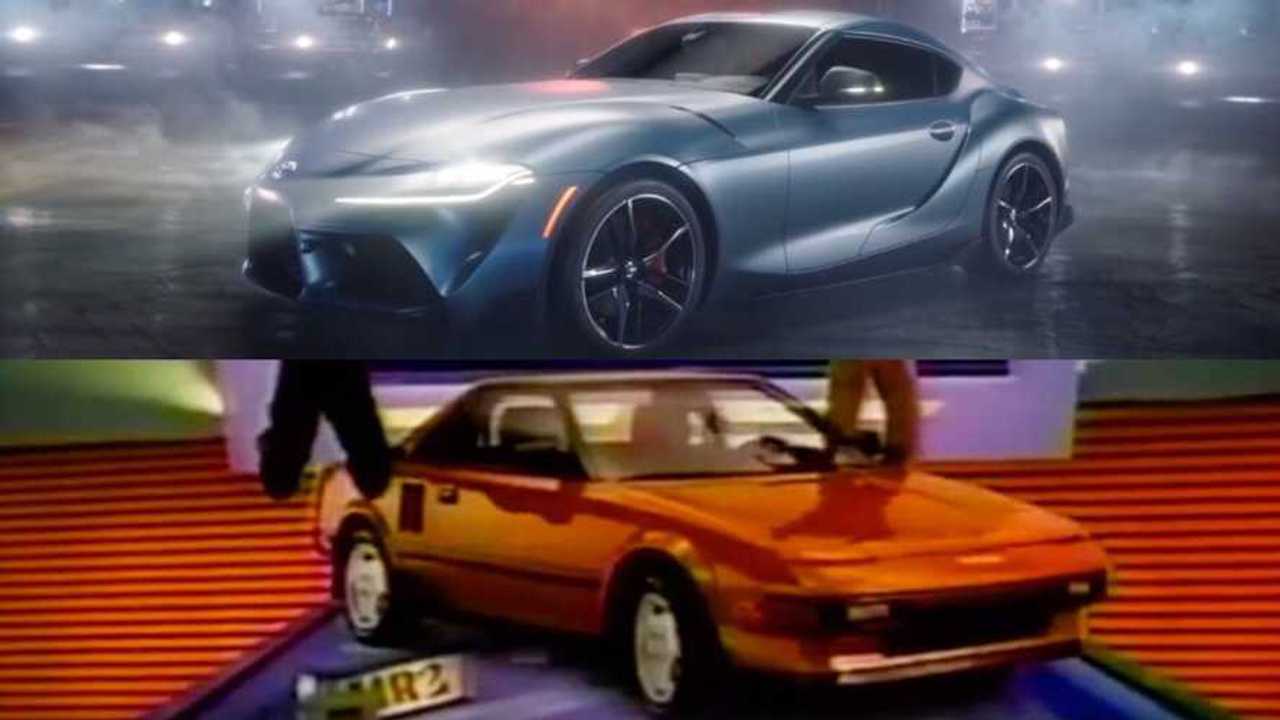 Toyota livened up this year’s otherwise boring Super Bowl with the debut of their first major 2020 Supra ad. While it’s easy to assume that Toyota used its finest marketing tools for a fresh Super Bowl theme, a quick peek into Toyota’s past gives us reason to believe a classic 1980s commercial for the MR2 sports car served as inspiration for the Super Bowl spot.

In 1985, Toyota aired a commercial for the first-gen MR2 called “Pinball Machine,” which featured the little red sports car running around a life-size pinball machine, weaving around obstacles, and getting some serious air. Also part of the fun is the MR2 driver’s wonderful, 1980s-appropriate mustache.

Despite the similarities between the two commercials, a Toyota spokesperson told that us any resemblance is coincidental.

“We are aware of the MR2 spot from the 1980s but it wasn’t an inspiration for “Wizard” nor is ‘Wizard’ a sequel...With a nod to the legacy of Supra, we display the superior handling and striking lines under the lights of a timeless challenge with the hard driving beats of The Who’s ‘Pinball Wizard’ soundtrack.”

Though the current Supra and classic MR2 are vastly different machines, both represent high points in Toyota’s performance car heritage, even if they do so in slightly different ways. Whereas the tiny 1985 MR2 relies on a mid-mounted 1.6-liter DOHC inline-four engine, which makes just 112 horsepower, the 2020 Toyota Supra uses a front-mounted BMW-sourced turbocharged 3.0-liter inline-six that makes 335 horsepower.

Still, both are rear-wheel-drive sports cars that prioritize driving enjoyment above all else: the MR2 courtesy of its lithe 2400-pound curb weight and the Supra (which weighs a comparatively heavy 3,397 pounds) by way of its outright power.

Though the two commercials may share no intentional commonalities, we argue that it isn’t hard to connect the advertising dots – especially for Toyota sports car fans. Check out both videos below to see the two ads in all of their glory and decide for yourself if the lineage is there.