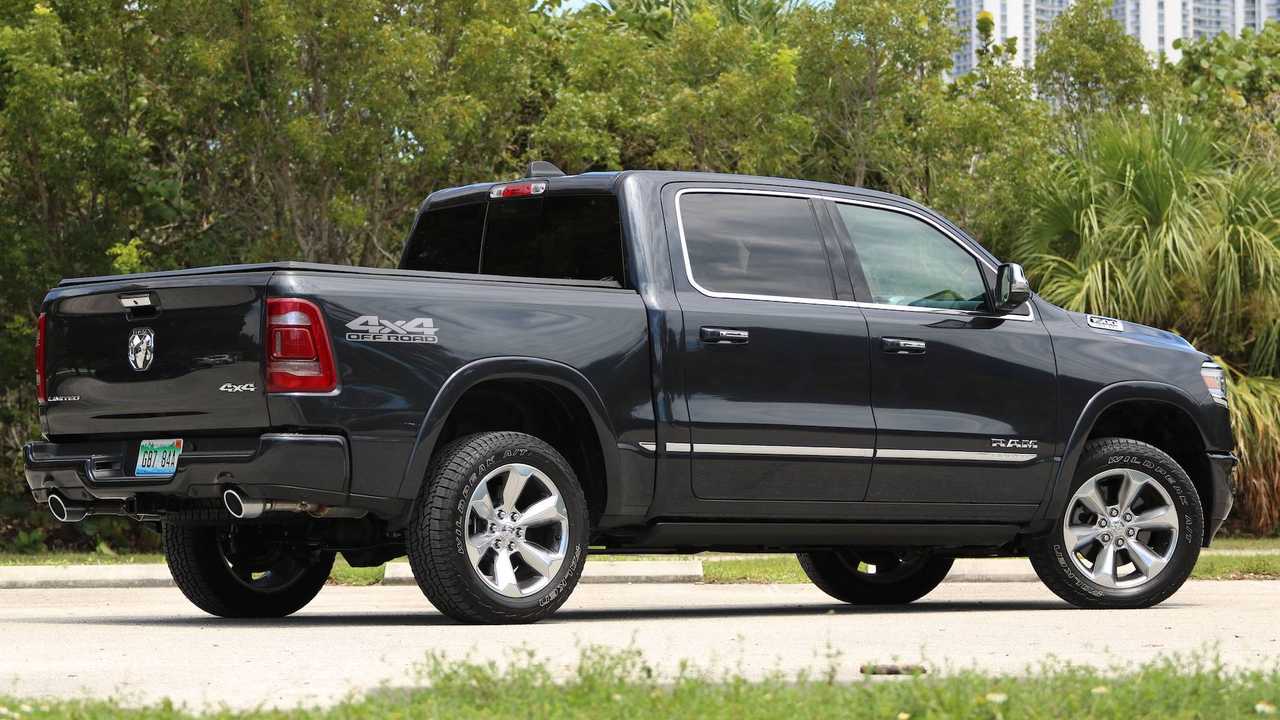 We'll find out what it's all about on February 7, just ahead of the 2019 Chicago Auto Show.

GMC has a cool tailgate available on certain trim levels for its Sierra pickup truck. It’s undeniably neat-o, opening multiple ways to allow easier access to the bed. The automaker couldn’t resist taking a few jabs at Ram on social media, leading up to the Super Bowl. In a surprise twist, however, Ram jumped into the Twitter battle not with some sharp words, but what appears to be a teaser for a trick tailgate of its own.

The tweet is short but obviously, it points to something coming in just a few days – February 7 to be specific. Conveniently that falls on media day for the 2019 Chicago Auto Show, and we do know Ram will be there. The tweet sure seems to point towards a cool Ram tailgate, but how might it compare to the Sierra’s six-function setup? Honestly, we haven’t heard anything in the pipeline for a preview, but there’s no denying that Ram has a big step to take – literally and figuratively – to match what GMC has for truck buyers.

Here’s a refresh on what GMC brings to market. Its MultiPro tailgate offers six different positions as opposed to just a simple open-close gate. Admittedly, some of the positions seem a bit pointless like the load-stopper flap with just the inner gate down. Load-stopper with the entire gate down, however, is aces, and the inner gate folding down with the load-stopper flap to form a step is one of those why-didn’t-they-think-of-this-sooner features.

Following Ram’s tweet, the rest of GMC’s Twitter thread is filled primarily with affirmations on the gate design, and predictably, disgruntled owners asking arbitrary questions on why something is broken on their GM vehicle. As for Ram, we’ll just have to wait and see what the truck brand has planned on February 7.