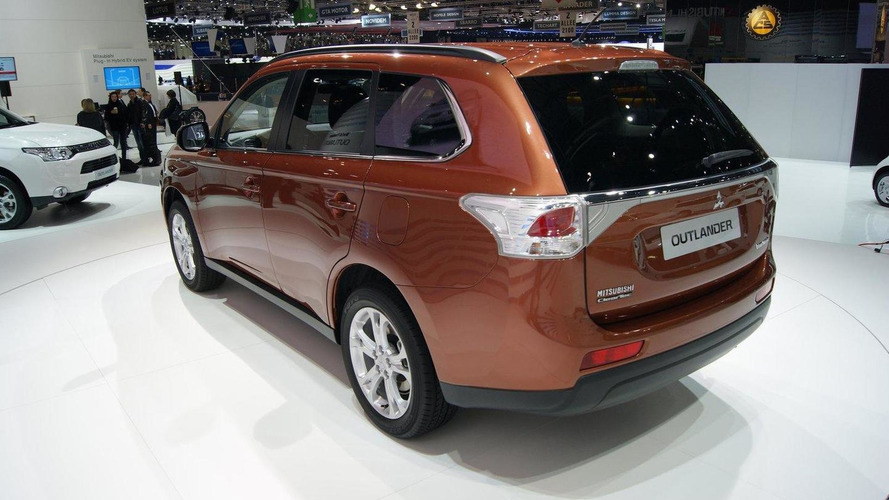 Mitsubishi has introduced the 2013 Outlander at the Geneva Motor Show. It features an evolutionary design and a higher quality interior.

Mitsubishi has introduced the 2013 Outlander at the Geneva Motor Show.

As previewed by the PX-MiEV concept, the production model has an evolutionary design with a round front fascia, a slender grille and wraparound taillights. The crossover can also be outfitted with Super-HiD headlights that are approximately 1.4 times more powerful than conventional HID headlights.

Inside, the cabin is significantly improved with higher quality materials and soft-touch plastics. There's seating for five, but an optional 3rd row enables the model to carry seven passengers.

The 2013 Outlander will be launched in Europe this summer, before going on sale in United States and Japan.