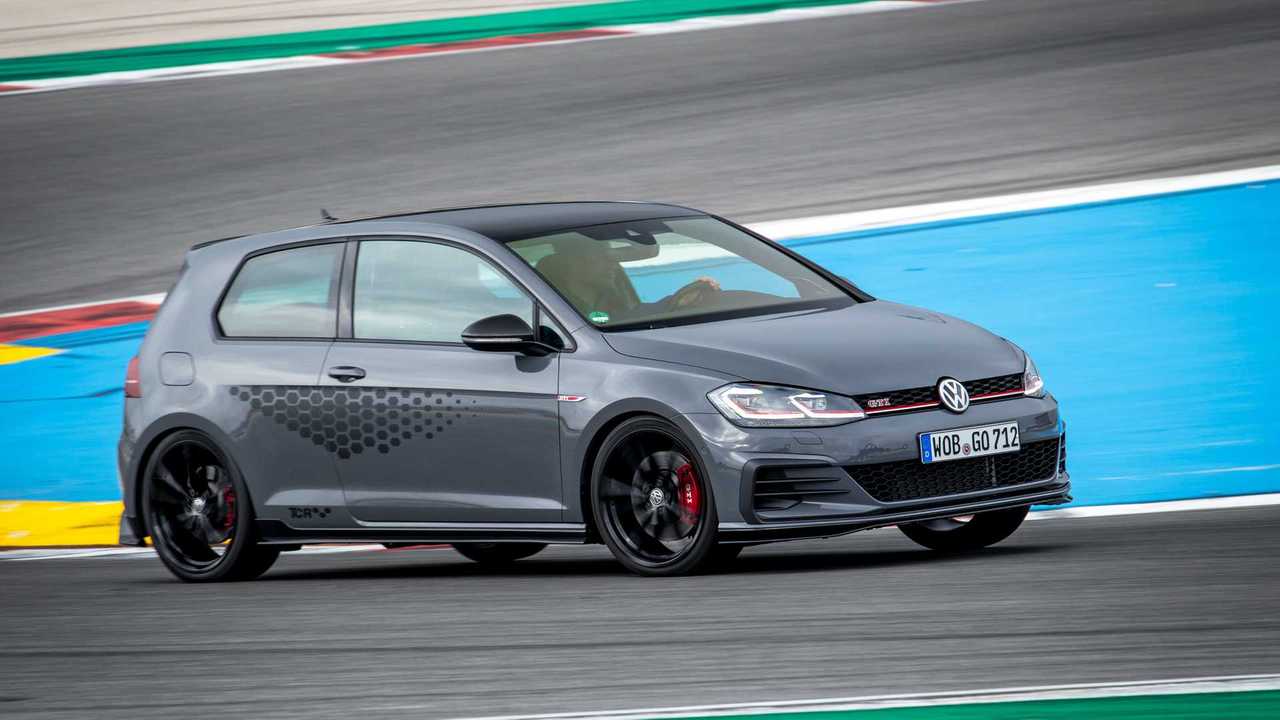 The initial plan was to electrify the hot hatchback.

As we are approaching the world reveal of the eighth-generation Volkswagen Golf, it’s understandable why more and more reports are emerging about the spicy Grand Tourer Injection expected to go on sale in 2020. According to Autocar, former VW Group chairman Matthias Müller was eager to electrify the Golf 8 GTI, but his successor, Herbert Diess, sees things differently. Ultimately, the hot hatch from Wolfsburg will do without the hybrid setup and will stick to the tried-and-tested formula: evolution rather than revolution.

In other words, the Golf GTI in its eighth iteration will feature the same turbocharged 2.0-liter gasoline engine available in today’s car, but output will grow to 252 horsepower for the standard model. The GTI Performance will allegedly be replaced by a new GTI TCR with 286 hp on tap, which would be exactly the same as the namesake model recently launched in Europe. The horsepower gain will be complemented by a torque bump over the current 258 pound-feet (350 Newton-meters) and 273 lb-ft (370 Nm), respectively.

Not only will the Golf GTI carry over the 2.0 TSI, but the six-speed manual gearbox and the seven-speed, dual-clutch automatic will also be inherited from the outgoing model. The mild hybrid setup originally planned for the car with a 2.0-liter gasoline engine working together with an electric motor and the 48V electrical architecture has been ditched, says Autocar.  The lesser versions of the Golf will employ this hybrid arrangement, but with a 1.5-liter TSI for the gasoline-fueled models and a 2.0-liter TDI for the diesels.

VW has already announced plans to kick off production of the new Golf in June, and sources close to the matter have told Autocar the official reveal is scheduled for this summer. Plot twist: “The GTI is likely to join it at that event,” according to the report.