The dynamic duo will complement the larger X5 M and X6 M.

It was the beginning of September last year when BMW first previewed the X3 M and X4 M by releasing images of camouflaged prototypes. Fast forward to early February 2019, the performance crossovers are back in a teaser video, which although doesn’t show much, at least we learn the double reveal is “coming soon.” With the 2019 Geneva Motor Show about a month away, this video posted on Facebook comes at the right time. 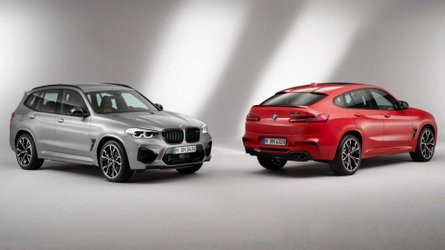 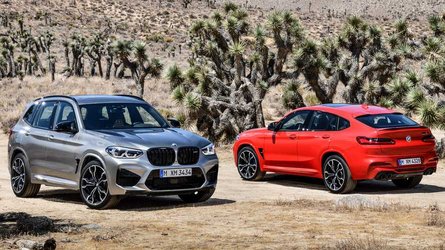 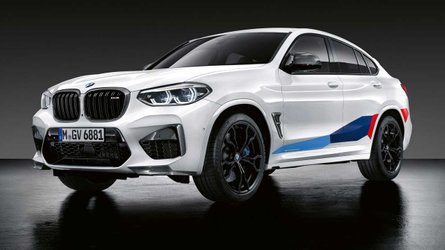 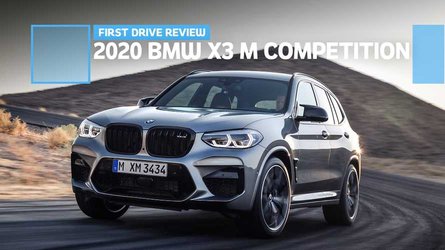 But the cat is already pretty much out of the bag, at least when it comes to the X3 M. As you may recall, mid-January brought us three images depicting the digital instrument cluster of the Alfa Romeo Stelvio Quadrifoglio rival, revealing the front end design in full, as well as the speedometer going all the way up to 330 kph (205 mph).

Despite looking somewhat predictable, the X3 M does seem more aggressive than the X3 M40i to match what will definitely be a beefy twin-turbo 3.0-liter inline-six engine. Rumor has it the standard M variant will offer at least 450 horsepower, with a Competition version to dial the output to as much as 500 hp. xDrive is a given for both the X3 M and X4 M, but don’t expect the tail-happy RWD mode of the new M5.

No word about performance numbers just yet, although it goes without saying the X3 M will easily eclipse the X3 M40i. The latter need 4.6 seconds until 60 mph (60 mph), so look for the sprint to be completed in the low 4-second range. Top speed will likely be electronically governed at 155 mph (250 kph), but a possible M Driver’s package could unlock a few more miles per hour for those with a need for speed.

An online reveal of the first-ever BMW X3 M and X4 M could occur later this month, ahead of the public debut in Geneva scheduled for early March.