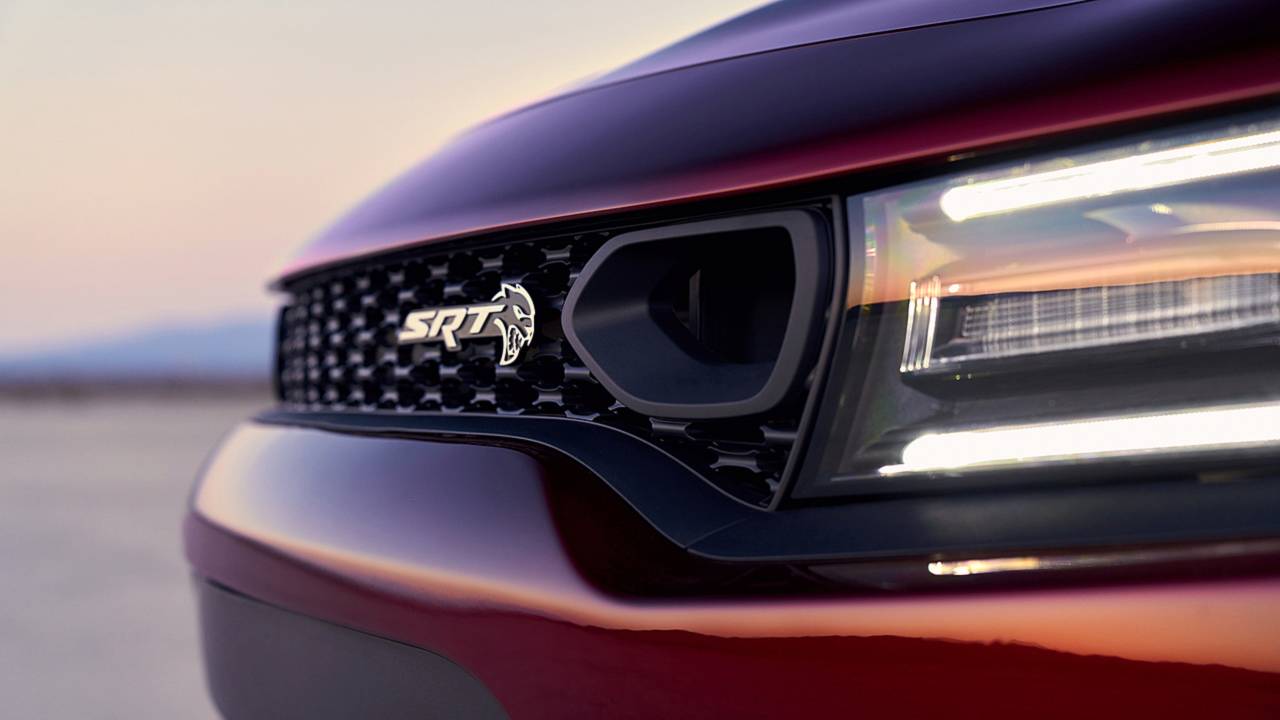 Time and again, there will be moments when rumors take one step closer to reality, that's why we make it to a point that we catch the latest buzz about a new car that has entered the rumor mill. A perfect example would be this one – a widebody version of the four-door Charger muscle sedan has been allegedly confirmed to be coming from Dodge.

Even better, it will come in two trims: an R/T Scat Pack and an SRT Hellcat, each having their own skin and will be powered by equally intimidating power plants under their hoods.

The confirmation of the rumor came from Mopar Insiders wherein they confirmed that the widebody Chargers will are on their way as 2020 model year. Aside from the confirmation, the FCA-focused website said that their sources have also disclosed more information about the upcoming Charger Widebody models.

The juiciest part of the scoop includes the engines that the widebody models will use, or will not use, rather. The supercharged 6.2-liter Hemi V8 of the Challenger SRT Hellcat Redeye won't be used, as well as the rumored 7.0-liter Hemi V8. What will be utilized, however, is the tried and tested 485-horsepower 6.4-liter Hemi V8.

Of course, what are Chargers without drag races:

Mopar Insiders adds that their sources have confirmed that the upcoming Charger Widebody R/T Scat Pack and SRT Hellcat sedans will have a drastically different front and rear fascias than the normal Chargers. That's more likely to be true since Dodge has to incorporate the new widebody lines into the Charger's design.