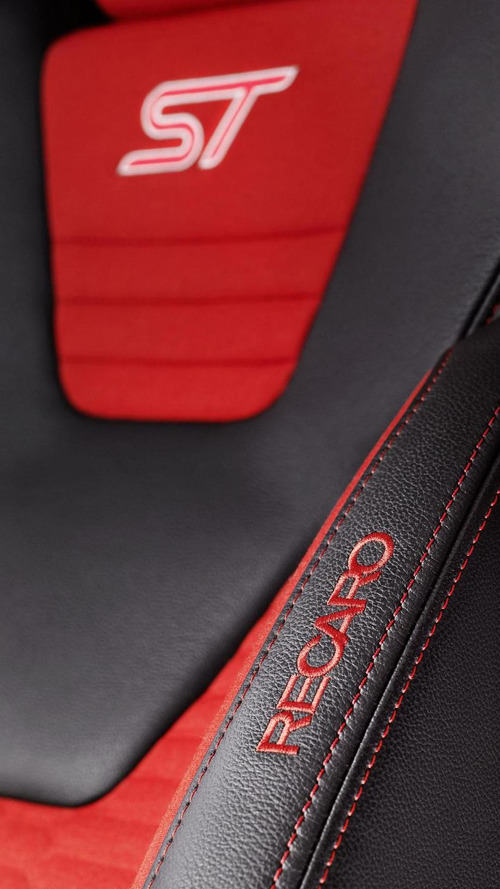 After months of anticipation, Ford has officially unveiled the Fiesta ST. It has a 1.6-liter EcoBoost four-cylinder engine which has been specifically tuned for maximum performance.

After months of anticipation, Ford has officially unveiled the Fiesta ST.

As preview by the concept, the production model has an aggressive body kit with new bumpers, a trapezoidal grille, a rear diffuser and a tailgate-mounted spoiler.

Inside, the cabin features Recaro sport seats, faux carbon fiber trim and alloy pedals. There's also a sport steering wheel, a SYNC infotainment system and a "sound symposer" which "filters the most attractive engine noises from under the bonnet."

The model also has an electric power steering system and a revised suspension with new front knuckles and unique springs / dampers. Thanks to these modifications, there's sportier handling and a 15mm reduced ride height.

The company was vague on launch details, but said the model would begin arriving in Europe in 2013.