Report: Infiniti To Exit European Market Due To Poor Sales 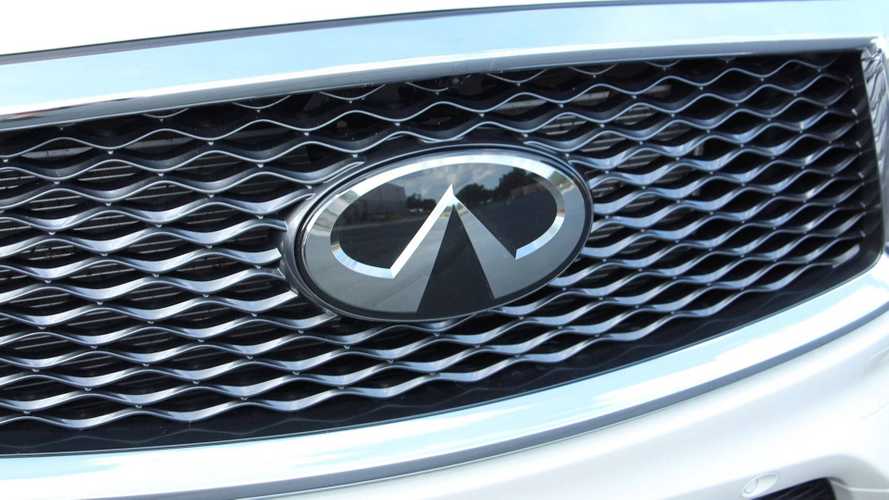 Nothing is confirmed yet.

Nissan launched its Infiniti luxury division in Europe nearly a decade ago with the optimism that local customers might find the Japanese brand a worthy alternative to the established German premium marques. Ten years later, Infiniti is not even close to its annual sales targets and that could force Nissan to pull the plug on the brand’s European affair.

According to a new report from AutoActu.com, Infiniti could leave the Old Continent fairly soon if sales don’t go up significantly. Expectations are that this won’t happen and the top management in the Renault-Nissan-Mitsubishi alliance will have to rethink Infiniti’s presence in Europe. Of course, nothing is official yet and we’ve contacted the company’s European PR department to get more details. We will update this article once we hear back.

Data from CarSalesBase shows the brand is not even close to achieving its sales goals in the region. For example, when the Q30 hatchback was launched some three years ago, it was announced it is aiming at roughly 30,000 to 40,000 sales per year in Europe alone. Just 8,453 were shifted in 2016, dropping to 7,617 in 2017 and even less than 3,000 during the first 11 months of last year. Just think about that for a second – only 95 Q30s were delivered on the entire continent in October 2018.

After peaking at 13,775 cars from all models in 2016, Infiniti is constantly declining in sales with 12,571 in total in 2017 and less than 6,000 units through the first 11 months of 2018. The tightening European emissions regulations, the new WLTP standards, and the predicted unfriendly business climate after Brexit only add weight to Infiniti’s sinking ship on the continent.

Infiniti not particularly happy with some of its products:

Infiniti Admits GLA-Based QX30 Is Not A Successful Product

North America is currently Infiniti’s largest market with a share of approximately 70 percent from its global sales.