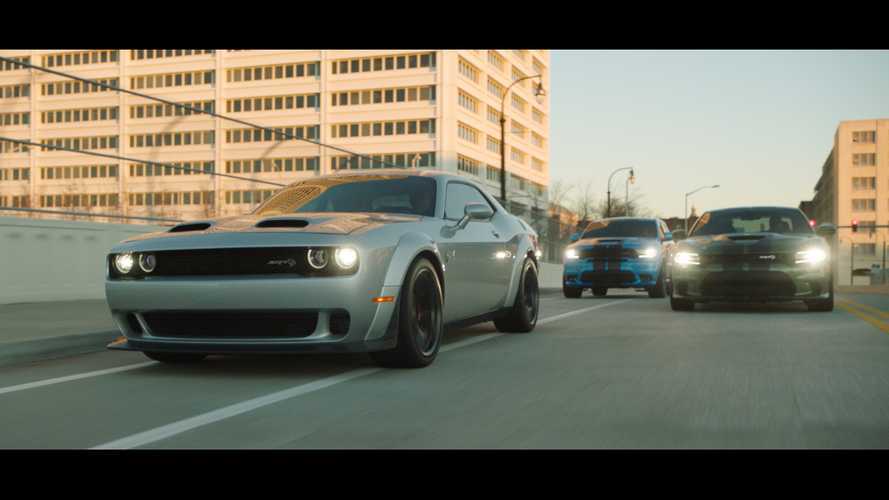 Watch them here before the big game on Sunday.

Chrysler has a strong history with Super Bowl ads going back several years now. The 2019 showdown in Atlanta won’t be any different, with FCA airing three spots featuring very different vehicles in its lineup. Or rather, there will be at least three. In its press release on the Super Bowl, FCA was a bit coy in saying these spots are “a taste of what’s to come.” In other words, there could be additional spots during the game.

A Sneak Peek Of Other Super Bowl Ads:

Kia Not Hiring Celeb For Its Super Bowl LIII Ad

Still, with these three commercials, the automaker has nearly three minutes of prime time advertising during the Super Bowl. No definitive pricing for such airtime has been revealed anywhere, however, it’s believed that a 30-second commercial during the big game these days goes for around $5 million. So yeah, even if FCA cut a bulk-rate deal, the automaker has some serious dinero invested in hopes of getting your attention.

Let’s take a look at the three spots FCA is sharing now, to see what those millions of dollars will buy.

Dodge: "The Devil Went Down To Georgia"

With Dodge having a solid lineup of Hellcat-powered vehicles and Super Bowl LIII taking place in Atlanta, it’s the perfect opportunity to riff on the classic Charlie Daniels Band song The Devil Went Down To Georgia. Predictably, the clip features the Charger and Challenger Hellcat smoking the hides on straightaways, around corners, and there are plenty of artsy action shots as well. Yes, there’s an SRT Durango hiding in there and we know it doesn’t have a devil engine under the hood, but it still has 475 horsepower so we’ll give Dodge a pass on that one.

We’ll admit to thinking this one is pretty clever. It’s a spot advertising the new Jeep Gladiator, and it opens with an old Gladiator headed to the crusher. Midway through the destruction there’s a cool Stephen King moment straight out of Christine, where the Gladiator comes alive. As it reforms itself, low and behold a new Gladiator is born. Yeah, it’s a bit cheesy but you know what? We like cheesy. Sometimes.

This Ram commercial could fall on the other side of cheesy. It’s literally a minute of two cowboys talking about memorable Super Bowl commercials, though they can’t remember the companies or products behind them. Eventually the camera pulls back to show a new Ram 3500 pickup. Something tells us this commercial could become one of those “can’t remember” ads the cowboys were talking about. 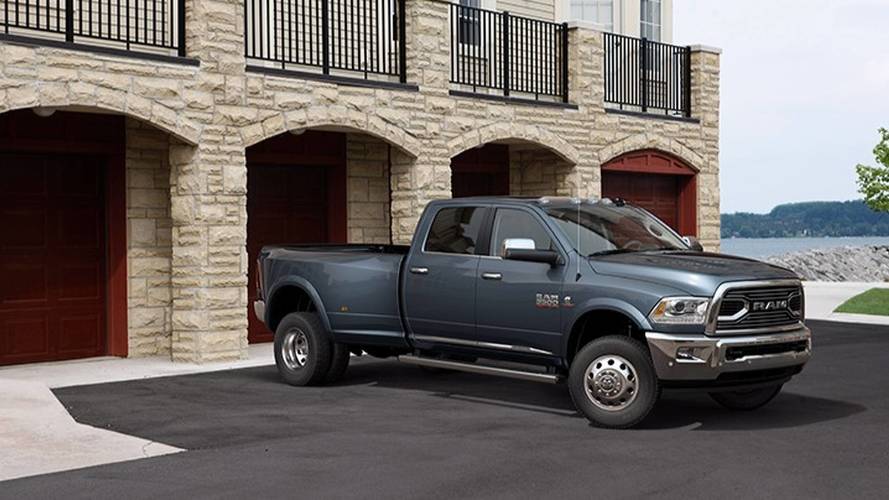 January 29, 2019 , Auburn Hills, Mich. - Dodge, Jeep® and Ram brands each pushed out a video across their digital and social channels today in advance of the big game.

“We have something new up our sleeve leading up to the big game this year,” said Olivier Francois, Chief Marketing Officer, FCA. “We launched these three videos today to give our fans a taste of what’s to come. As for what's next, everyone will just have to wait and see.”