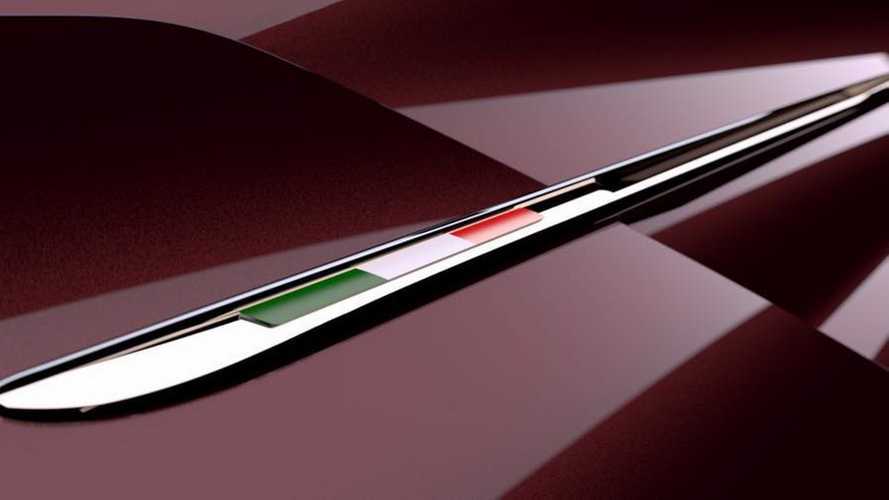 Whatever this is, it sure has a big wing.

[UPDATE, February 8] Italdesign has dropped yet another teaser for its Geneva-bound premiere, which shows the Italian flag motif.

Italdesign took the wraps off the Zerouno coupe at the 2017 Geneva Motor Show and chopped off its roof a year later at the same event in Switzerland to introduce the Zerouno Duerta. For the 89th edition of the show held in the most populous city of the Romandy, the niche marque owned by Audi will introduce a new mysterious model.

Details about the car are not available at the moment of writing, but the original teaser and this new video published by Italdesign on Facebook hint at something seriously fast. The attached clip appears to be showing a large rear wing of what could very well be a mid-engined car. It remains to be seen whether it’s a road car or a track-only machine, but whatever this is, it’s certainly a thoroughbred performance car.

The aforementioned Zerouno was largely based on the Audi R8 / Lamborghini Huracan platform and we won’t be too surprised if the new Italdesign model will inherit most of the hardware from another high-end product of the Volkswagen Group. Production will probably be extremely limited considering the Zerouno couple was built in only 5 examples and the equivalent Duerta was also a five-car affair. Prepare to pay a lot more than the equivalent VAG car upon which Italdesign’s new car is most likely based.

Aside from launching performance cars under its own name, Italdesign is also teaming up with various other companies. The most striking example would have to be the Nissan partnership for the GT-R50, a special edition of the Godzilla limited to 50 cars and priced at €990,000 (almost $1.13 million at current exchange rates) in Europe before taxes and options.

Italdesign will introduce its new car on March 5 during the first press day of the 2019 Geneva Motor Show.

Here's what Italdesign has been up to lately:

Italdesign Luxes Up Mercedes V-Class With Leather And Wood
⠀

Nissan And Italdesign Explain How They Got Together For GT-R50
++