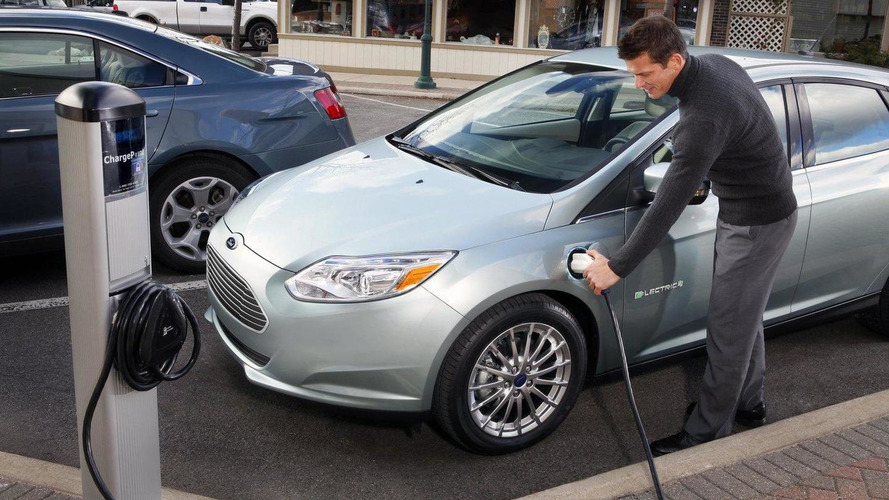 While these figures are undoubtedly impressive - as they beat the Nissan Leaf's rating of 106 MPGe city / 92 MPGe highway / 99 MPGe combined - the EPA says the model can only travel 76 miles (122 km) on a single charge. However, Ford contends the car can travel up to 100 miles (161 km).

According to Chuck Gray, Ford's chief engineer of Global Core Engineering Hybrid and Electric Vehicles, "We've been working for three years to make the Focus Electric America's most fuel-efficient vehicle of its kind. The entire group feels like a sports team that has just won a major championship. It's a good feeling to be at this point now."

As we have previously reported, the Focus Electric is priced from $39,200 and is currently available in California, New York and New Jersey. Later this year, it will become available in 19 markets across the United States.