These 5 Totaled Cars With Minor Damage Deserve Your Attention

Well, most of them.

Buying a totaled vehicle is not an entirely new way of investment and some folks in the United States are already quite experienced with auctions from Copart and other similar companies. Most of the times, people are buying expensive exotic cars that can be sold for at a higher margin once they are brought back to life. That’s exactly the case with the guy who runs the JohnStax channel on YouTube and his new video shows us five supercars that have only minor damage and deserve the attention of any salvage auction bidder. Let’s check them out.

First, there’s a Nissan GT-R Nismo and this particular car comes to teach us a few things. Using different tools, the vlogger discovered that the car has been sold by a third party company, not the insurance company itself and has actually been auctioned 22 times in the past. But the most important discovery is that the car was sold six months ago with significantly more damage to the rear end. Someone just bought it, repaired it halfway, and is trying to hide the actual structural damage. 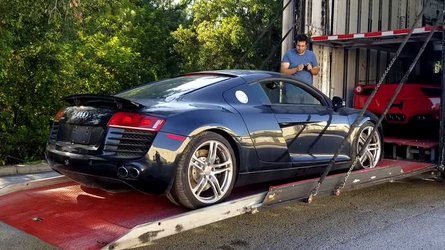 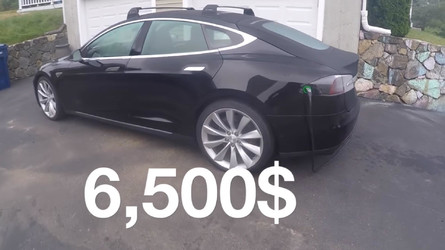 The second car is a Ferrari FF with no damage other than a smashed window. Why is it at the salvage auction then? It was actually stolen and then recovered, and the insurance company is trying to minimize loses. That seems like a fair deal.

The third car in the list is another GT-R for which the video claims is the best offer of all five, but we would like to focus your attention on a green Mercedes-AMG GT R from 2018 model year. The majority of the damage is on the passenger side door. The powertrain, suspension, and interior are in excellent condition, and it’s actually hard to believe that this minor damage totaled such an expensive and rare supercar.

The last car is a Ferrari California with no damage to the exterior but a large scrape underneath. Low mileage, clean title, and excellent overall condition turn it into another reasonable deal.

Should you start bidding at salvage auctions? 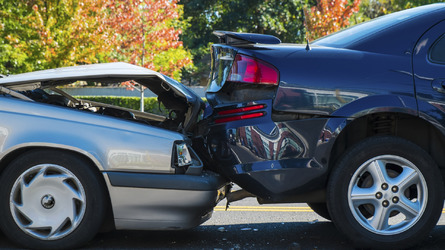 Understanding a rebuilt title and how it’s a good thing

Should you buy a car with a salvage title?