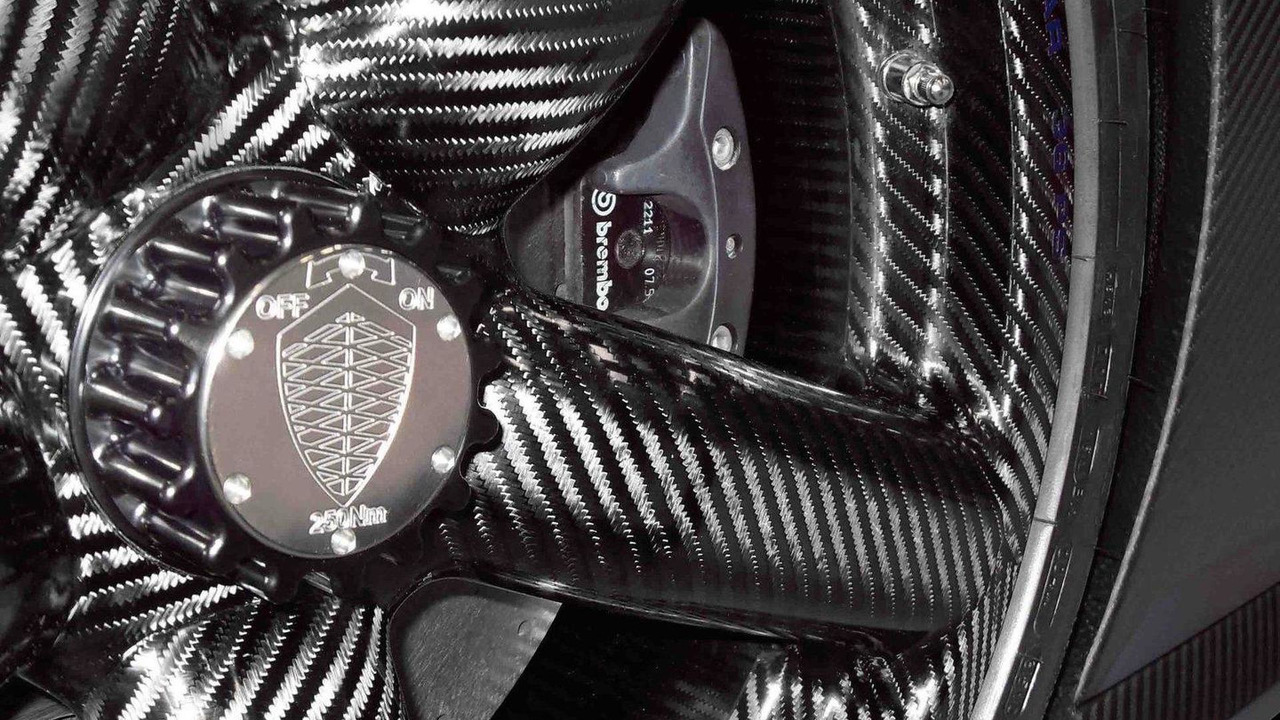 For the 2013 model year Swedish supercar manufacturer Koenigsegg has updated their Agera range with eight new features. Set to debut at the forthcoming Geneva Motor Show Koenigsegg has conveniently outlined the updates, so we'll relay them here:

1. The 2013 Agera R features the world's first hollow, one piece, super light carbon fiber wheel, using a proprietary method developed by Koenigsegg named Aircore Technology. The Aircore wheels save close to 20kg in unsprung mass, while providing great integrity and safety. The only metal part in the wheel is the tire valve - the rest is all one piece hollow carbon.

2. The Agera and the Agera R have the first production engines in the world to use nano-surfaced cylinder sleeves, from ANS, for reduced friction and fuel consumption.

7. A new, lighter rear exhaust section has been developed for the Agera R, which also improves the performance of the rear diffuser.

Koenigsegg also takes a moment to reminds us of the Agera's hypercar status by providing some specifications to glance: