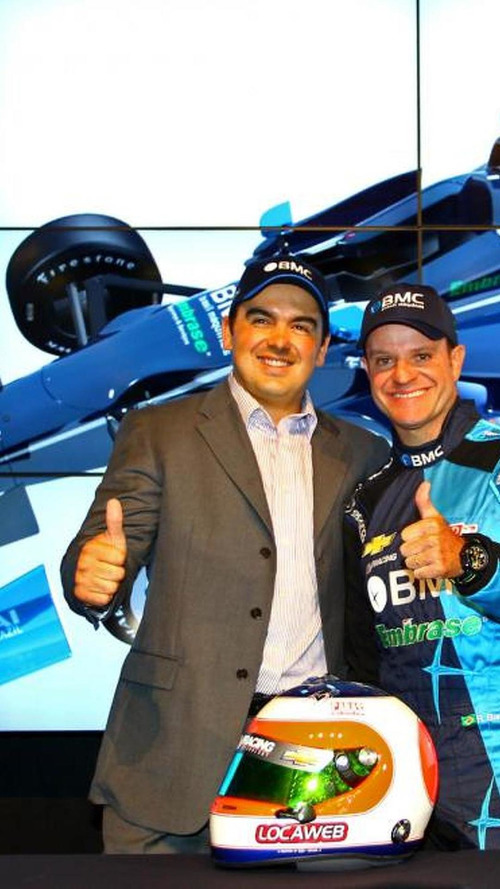 Rubens Barrichello has finally confirmed reports he will race in America's premier open wheeler Indycar series in 2012. After 19 consecutive seasons in formula one, the 39-year-old Brazilian makes t...

After 19 consecutive seasons in formula one, the 39-year-old Brazilian makes the switch with the backing of the sponsor BMC Brasil Maquinas.

AP news agency said Barrichello, a winner of 11 grands prix with Ferrari and Brawn, has signed a one-year contract with the KV team.

Barrichello, meanwhile, explained the apparent contradiction of heading into the Indy 500 and other similar events this year having earlier promised his wife he would never race at high speed on dangerous ovals.

"What happened is we were watching an oval race and there was a crash and she looked at me and said 'You are never going to do that, right?'

But "I wouldn't feel comfortable sitting at home and watching someone else driving my car," explained Barrichello.