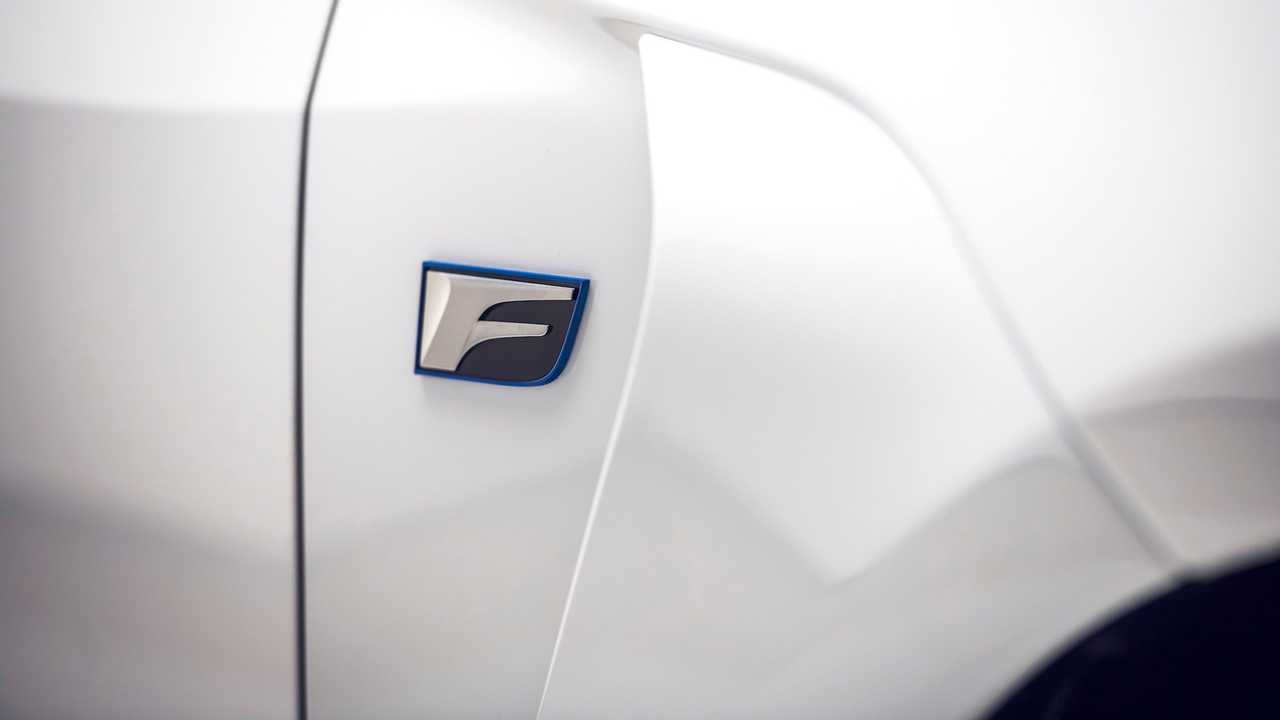 Will the Japanese brand opt to emphasize on-road handling or off-road prowess?

Lexus's performance-oriented F sub-brand may soon find its way to the Japanese luxury brand's crossovers and SUVs. Speaking with the media prior to the start of the Rolex 24 at Daytona endurance race in Daytona Beach, Florida, Cooper Ericksen, vice president for product planning and strategy at Lexus, acknowledged that an F-badged crossover or SUV is an “active conversation” among folks working for the marque.

While Chika Kako, executive vice president and chief engineer to the Lexus UX, previously acknowledged the brand’s smallest crossover “has potential” to join the F family as a high-horsepower gasoline-electric hybrid, Ericksen stated that Lexus continues to evaluate what an F crossover or SUV might emphasize.

Although the brand’s crossovers are likely limited to the former line of thought, the body-on-frame Lexus GX and LX models offer the go-anywhere capabilities the F sub-brand needs if it plans to create a high-performance off-road machine.

Lexus: King Of The Crossover?

Despite our desire to see a Ford F-150 Raptor-like Lexus LX, we’d wager an F-branded crossover or SUV will ultimately settle on pushing the vehicle’s on-road handling prowess and not its off-road performance. Whether that comes in the form of a high-performance gasoline-electric Lexus UX, a boosted Lexus RX, or a Mercedes-AMG G63-like Lexus LX remains to be seen. Of course, there’s always the potential the F sub-brand will remain exclusive to the luxury brand's coupes and sedans.