Kia Not Hiring Celeb For Its Super Bowl LIII Ad 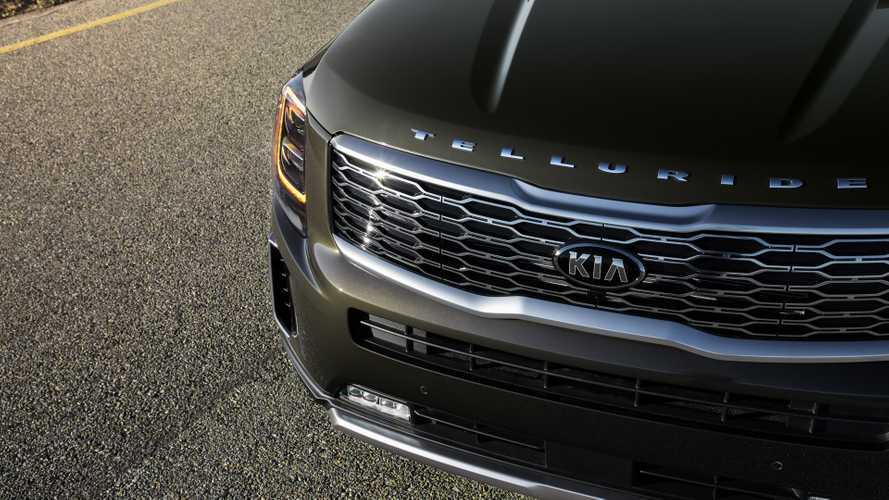 The Korean carmaker chooses to start scholarship instead.

It's needless to say the Super Bowl is one of the biggest sporting events in the United States, which makes it among the shows that automakers spend their advertising money on. In fact, the Super Bowl last year saw numerous ads from car and motorcycle brands that include celebrities like Jeep which featured Jeff Goldblum for its Jurassic-themed ad; Squarespace and its Keanu Reeves stint; and Kia with Steven Styler firing up a Stinger.

This year, however, Kia Motors America decides to incorporate philanthropy with advertising and opted out of using celebrities in its Super Bowl ad. Instead, it started The Great Unknowns Scholarship, which will benefit young people who are in need with their spending on higher education.

In its teaser that was shown in the NFC Championship game, the Korean automaker included this copy in its ad:

"Every year, millions of dollars are spent on celebrity endorsements in big game ads. This year, we're doing something different."

It's a bold move for Kia to use charity in their ads, which is actually great because helping the disadvantaged youth is the perfect way to shape the future. These young people who would be given the chance to have better schooling might pool our future leaders and decision-makers in the society. Imagine if they won't be given the chance, right?

The Super Bowl LIII is just around the corner:

Last year, Kia's sister company, Hyundai, opted out of using celebrity endorsed and showcased their donation to pediatric cancer research in their Super Bowl ad. It's a heart-tugging scene, something that rightfully needs a followup. Toyota didn't use a celebrity as well, as it engaged in thematic commercials including mobility and Paralympic success stories.

Watch the 30-second teaser below: