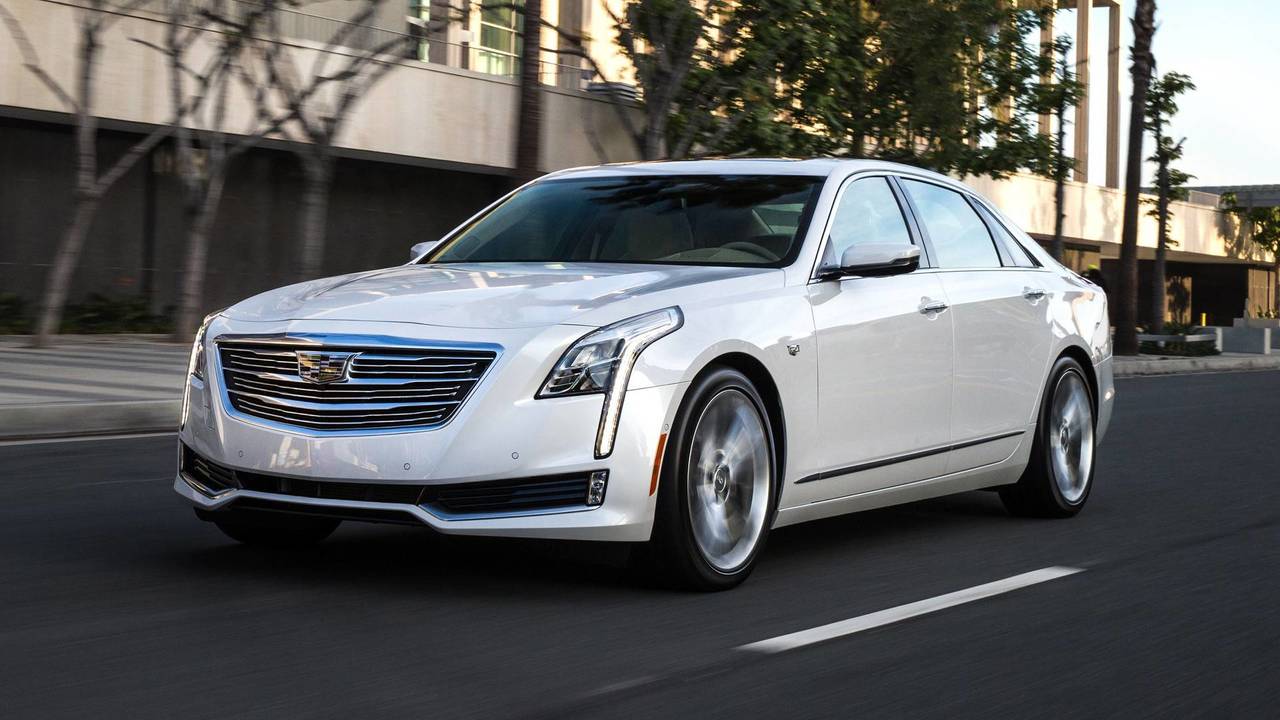 Or, it could still disappear at the end of this year.

It seems the Cadillac CT6 sedan may not be dead after all. Or maybe it is. Honestly, it seems nobody really knows right now, including Cadillac executives. The sedan was just launched in 2016, but GM’s announcement of cutbacks last November included the automaker’s Detroit-Hamtramck assembly plant where the CT6 – among other vehicles – is produced. Since then, we’ve had conflicting reports that basically amount to a big fat I don’t know when it comes to the CT6.

V8 Not For Other GM Brands:

The latest word comes from a report at Automotive News. Covering the recent J.D. Power Automotive Summit in San Francisco, the magazine reported on comments from Cadillac’s Chief Marketing Officer Deborah Wahl that suggested the CT6 would – or at least, could – live on. Specifically, she said “the news of its demise has been greatly exaggerated,” according to Automotive News. She also reportedly said sales of the sedan will run through 2019 and into 2020. It sounds encouraging, but still, it's not a full-blown commitment to keep the sedan around, either.

That backs up another Automotive News story from a couple weeks ago, where GM President Mark Reuss and Cadillac President Steve Carlisle were discussing the possibility of keeping the CT6 available in the U.S. market. Reportedly, that would involve either shifting CT6 production to another plant, or importing the car from China where it will continue production.

What About The CT6-V?

Motor1.com contacted Cadillac on January 14 for clarification on the CT6 issue. The official response was that the CT6 ends production in mid-2019 at the Detroit-Hamtramck Assembly plant, “which produces vehicles for North America.” Additionally, the Cadillac representative said, “we typically don’t discuss future product plans.” Clearly, some folks are discussing plans, albeit in a very non-committal way.

Our Take On The CT6:

Officially, then, nothing is known or confirmed save for CT6 production in North America ending later this year. Unofficially, we can connect a few dots without much difficulty to see a larger picture, and frankly, it’s fuzzy. The CT6 is only a few years old, but sedan sales in the U.S. are dropping like crazy. We suspect GM bean counters would be happy to kiss it goodbye in favor of an all-SUV lineup, but Cadillac’s legacy includes more than a century of building luxury cars, not crossovers or SUVs.

Nixing the CT6 would be the end of a very long era, and some might say it could even be the end of Cadillac. It seems executives would like to keep the car around, perhaps for that very purpose. Whether or not it can happen without hurting the bottom line might be the million-dollar question for the CT6's future.

For what it’s worth, we hope elegant Caddy sedan sticks around.