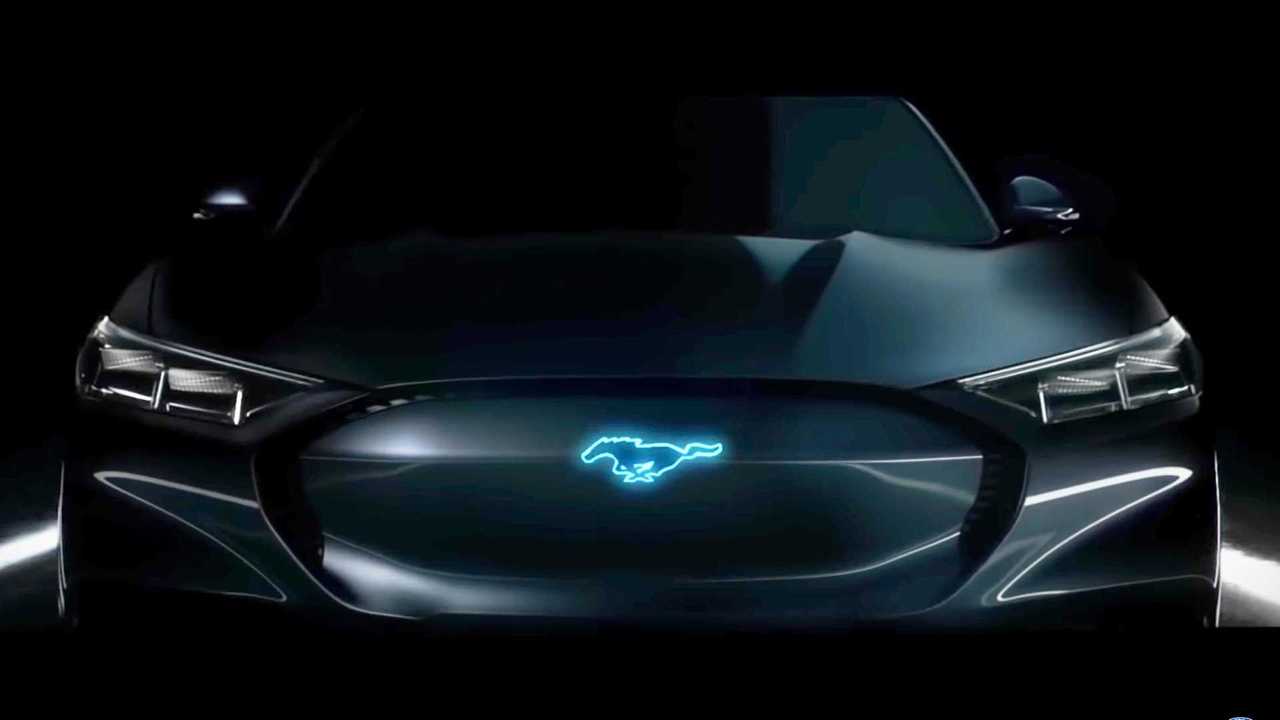 New patent filings show a V8 engine aided by a pair of batteries.

Ford's future plans include a sporty electric crossover, hinted at in an ad with Bryan Cranston, an electric F-150, and a Focus-based pickup. But flying surprisingly under the radar is the Ford's upcoming electrified Mustang; new patent filings hint at the hybrid pony car – or at least, what could power it.

In a patent filed by Ford in 2017 – but as Autoguide notes, only recently published to the U.S. Patent and Trademark Office website this week – we see a “twin motor drive system for hybrid vehicle.” The sketch shows a V8 engine with hybrid components, which the wording suggests, fits any “internal combustion engine.” Is this confirmation of the Ford Mustang's powertrain that we've been waiting for? We're not sure – but here's how it would theoretically work.

An internal combustion engine (a V8, we hope) would send power to the rear wheels. Up front, two electric motors, "mounted directly to opposing sides of the engine," the patent notes, would drive the front. So, not only would it be an electrified Mustang (a first for the pony car), but also potentially all-wheel drive.

For what it's worth, a lot of the evidence provided here is still pretty vague. While the patent itself is interesting, Ford has not confirmed it for the hybrid Mustang. Yet. But with the upcoming new Challenger going hybrid, and the mid-engined Corvette gaining a 1,000-horsepower hybrid model, the Mustang shouldn't be far behind. And this could be proof.

Here's What Else Is Coming From Ford:

The hybrid Mustang should show up in 2020. Ford promises that while it will obviously be more efficient, it will still have "V8 power and even more low-end torque."