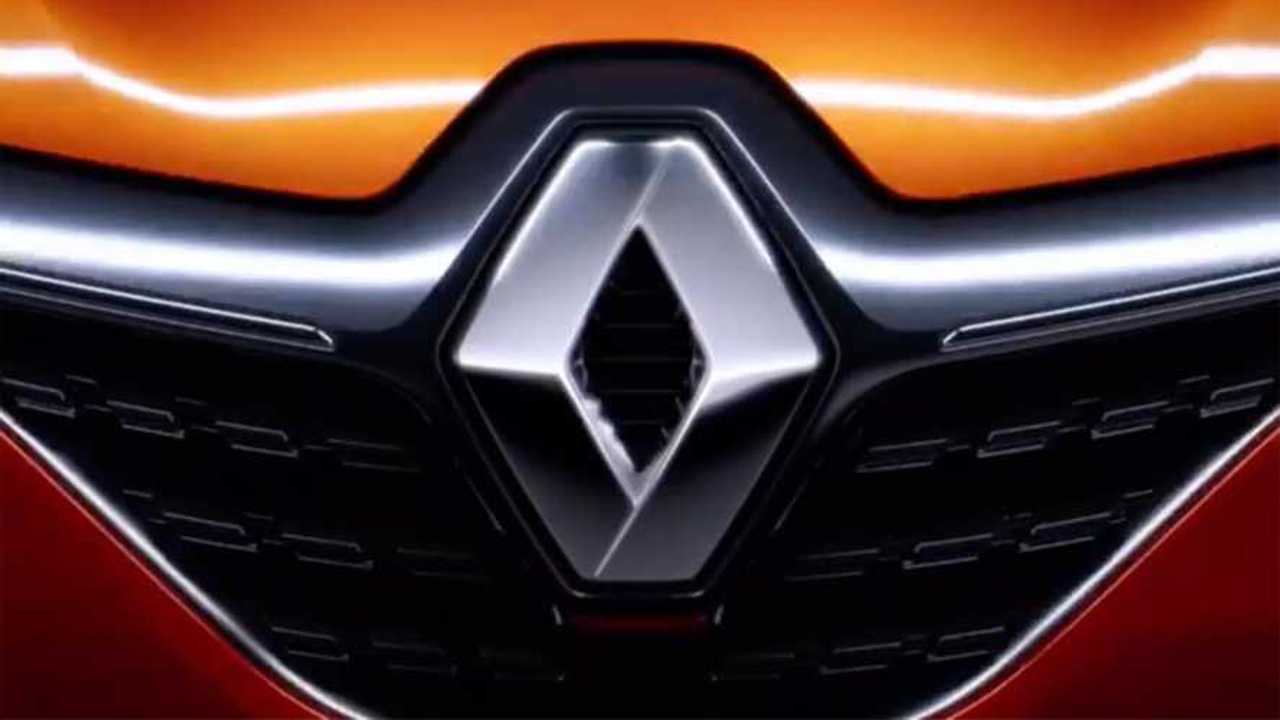 Renault will unveil the new generation of the Clio on Monday, January 28. However, the company's brief video teaser is providing a tiny teaser of the hatchback now. The clip only shows the French brand's emblem and the model badge.

Spy shots already give us a good idea of what to expect from the new model. The hatchback has a sharper front end with skinny headlights. The rear door handles still hide in the C-pillar.

The interior is a bit more of a mystery. The 2019 Clio allegedly has a portrait-oriented touchscreen on the center stack, and its functions reportedly take the place of some of the physical buttons. Advanced driver assistance tech would be an option to take some of the stress off of drivers. The quality of the cabin's materials should be better, too.

The Clio will ride on the same CMF-B platform as the Nissan Micra. A 1.0-liter turbocharged gasoline engine will be the base powerplant. A turbo 1.3-liter four will be an optional upgrade, and buyers with a preference for diesel will be able to get a 1.5-liter powerplant. Mild hybrid and plug-in choices will be available later, too. Eventually, the new Clio RS will add some extra performance to the model range.

Following the online debut on January 28, the Clio will make its public debut at the Geneva Motor Show in March. Sales will begin in Europe before the end of the year.

Later, the new Clio will spawn a crossover version with a higher ride height and roof rails. Spy shots indicate that the front end styling is similar to the Clio.