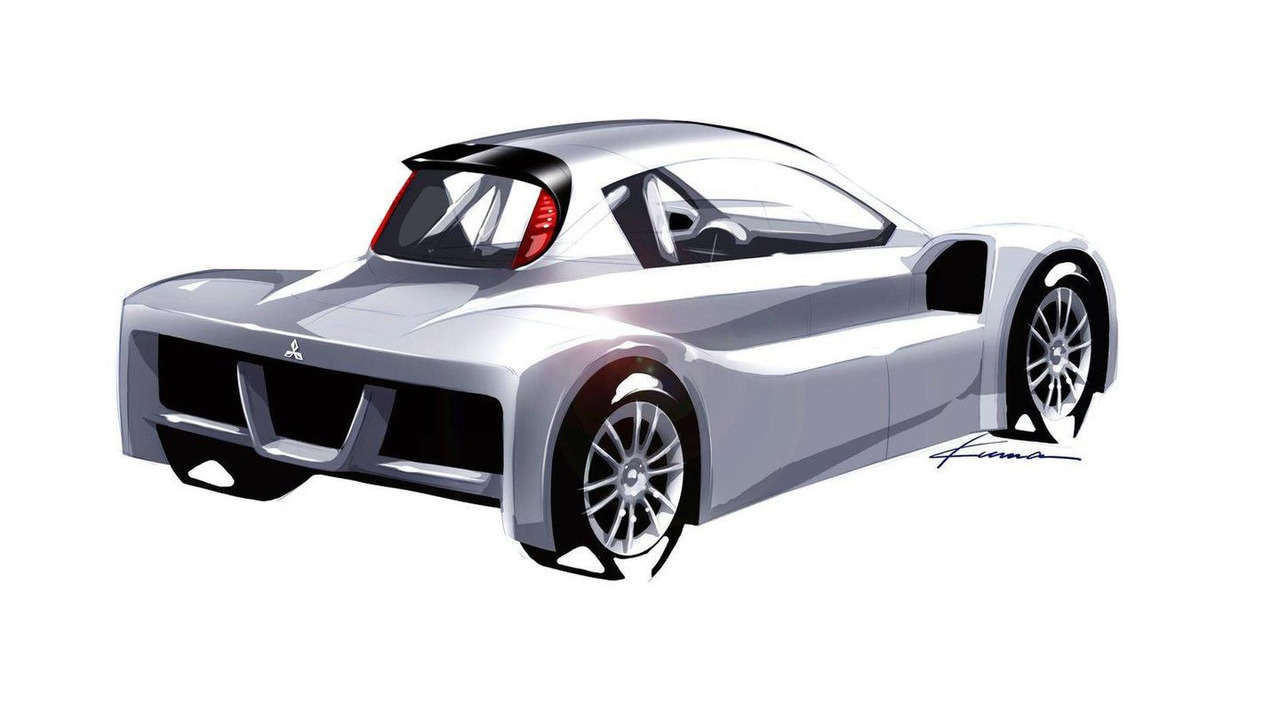 Mitsubishi has announced an i-MiEV prototype will contest the legendary Pikes Peak International Hill Climb in 2012.

Mitsubishi states that the purpose of entering an all-electric vehicle in the demanding race is to gather durability and reliability data for the betterment of EVs and plug-in hybrid EVs models in the near future.

The i-MiEV Prototype will use the same EV components as the current production i-MiEV.

Based on the all-electric road going model, the i-MiEV Pikes Peak prototype will be driven by Hiroshi Masuoka, a legendary driver famous for decades of racing successes. Masuoka-san has contested the gruelling Dakar Rally 21 times, winning it consecutively in 2002 and 2003 with Mitsubishi Pajero and Pajero Evolution models respectively.

The Pikes Peak International Hill Climb is an annual automobile and motorcycle hill climb to the 4,300 meter summit of Pikes Peak in Colorado with entrants covering an elevation difference of almost 1,500 meters. 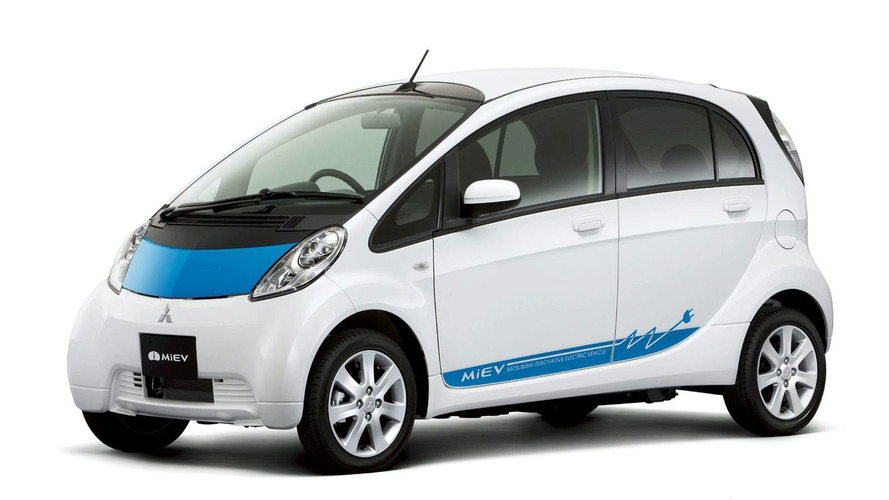