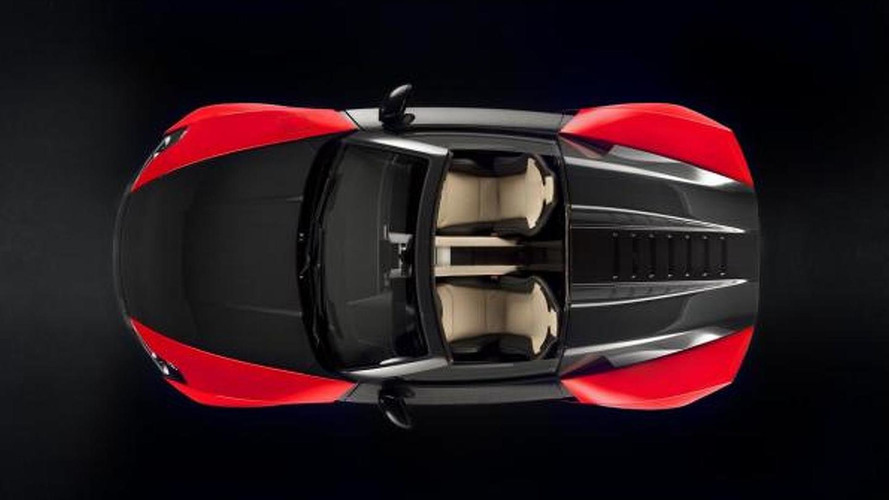 The uniquely styled mid-engine Roadster sports car, which will be limited to 23 units, features a carbon-fiber chassis allowing the vehicle to have a weight of only 950kg.

The Roding name first became known to the world in Frankfurt 2010 when the German firm presented their Roadster prototype in mule form. Since then we've seen the mule and full-body prototype vehicles testing through various spy photos. Now, in the run up to the Geneva Motor Show next week, we have first photos and details following a teaser image released last week.

The Roadster utilizes power transfer via a six-speed manual transmission with a Torsen limited slip differential down to the lightweight 18-inch alloy wheels with 225/40 and 255/35 size Toyo Proxes R888 semi-slick tires front and rear respectively. With the aid of front and rear anti-roll bars, the suspension is fully independent and adjustable in regard to damper compression/rebound, ride height, toe and camber. Brakes include 4- and 2-piston calipers front and rear with 328mm slotted brake discs all around.

The Roadster will only be available in a two-tone red and carbon fiber exterior color scheme.