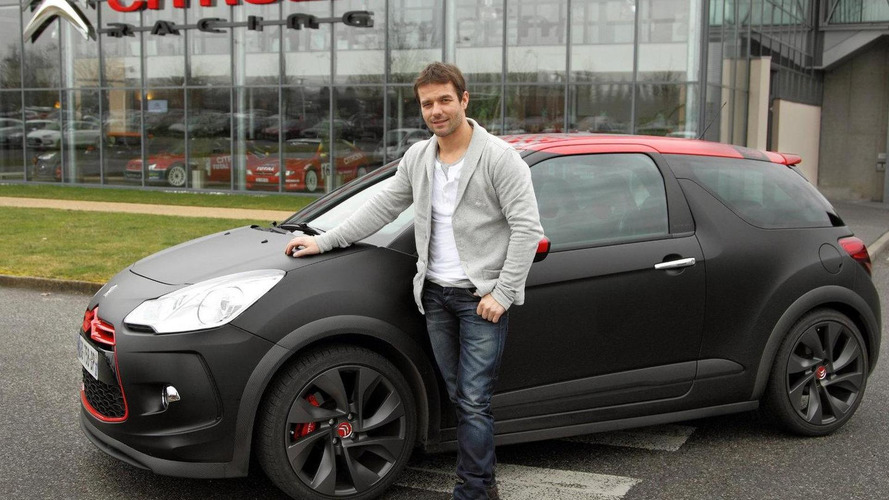 Citroen has announced their main attractions for the Geneva Motor Show set to commence in one week on March 6 inlcuding the DS3 Racing S. Loeb limited edition.

Citroën has announced their main attractions for the Geneva Motor Show set to commence in one week on March 6. In addition to the previously announced C4 Aircross SUV, DS4 Racing concept and C1 facelift, the French auto maker will also prominently feature the DS3 Racing S. Loeb limited edition.

The Citroën DS3 Racing Sebastien Loeb limited edition, based on the DS3 Racing model, will be limited to only 200 units, each signed by the rally champ himself. The model is fitted with Citroën's MyWay navigation system and features special colors and materials such as a matt black exterior finish with a textured effect. The roof, door mirrors, grille, dashboard panel and gearstick base all feature a contrasting red in addition to special limited series decals and a numbered identification plate on the roof lining.

See press release below for further details of each debut.