It has its quirks, like that spare tire sticking out in front, but it's a rare gem anyway.

While recreational vehicles and campers are getting better and better these days, we can't help but wonder how these vehicle types are made int he '80s and '90s. Fortunately, there is this one example of a '90s RV that was imported by Ottoex – an Orlando-based shop that specializes in importing "retro and neo-classic adventure inspiring vehicles" from the past, with a strong bias towards Toyota.

Here's a 1993 Toyota Hilux Galaxy Camper – all original, with only one previous owner, and made completely out of fiberglass. Unfortunately, this unit has been sold but it's still fun to check out all the details of this rare JDM RV that brought the 1990s with it.

The 1993 Toyota Hilux Galaxy Fiberglass Camper is a specially-made motor home that's one of the 80 units built and sold in Japan during the late '80s and early '90s. With only a single previous owner before it was sold, it only registered 58,400 miles on its odometer, making it a time capsule considering the year it was built.

It's based on the Toyota Hilux pickup truck on an LN106 chassis and is powered by a 3.0-liter diesel engine with a five-speed manual transmission. Don't expect speed from this camper, though, as Ottoex explicitly mentioned that it wasn't built for speed, even adding this quip: "It will go anywhere, slowly." Guess that right-hand-drive configuration won't really be an issue at all if you're running at snail-pace, although it can still cruise at around 65-70 miler per hour on the highway.

For travelers and adventure-seekers, campers are the way to go: 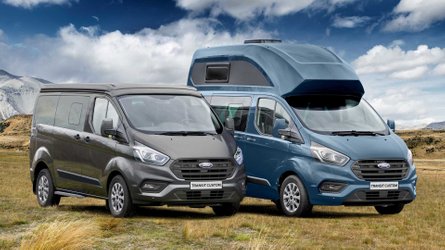 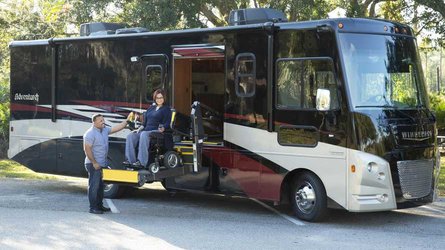 What's so special about this Toyota motor home is how well-maintained its interior is. It's like an old Japanese hotel room inside, complete with roof-air, an Onan Microlite 2800 Generator, a hot shower, and a functional Funai VHS TV. Good luck finding VHS tapes at this day and age. 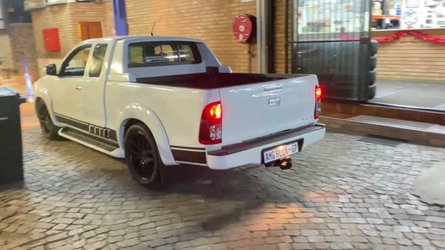 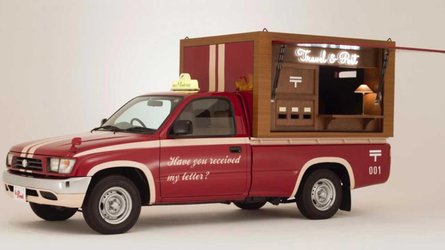 As mentioned, this 1993 Toyota Hilux Galaxy Fiberglass Camper has already been sold as of this writing. But just in case, it might be best to keep an eye out for any listings of this car as this is definitely a rare gem.

Watch the video below to see the 1993 Toyota Hilux Galaxy Fiberglass Camper in motion picture: