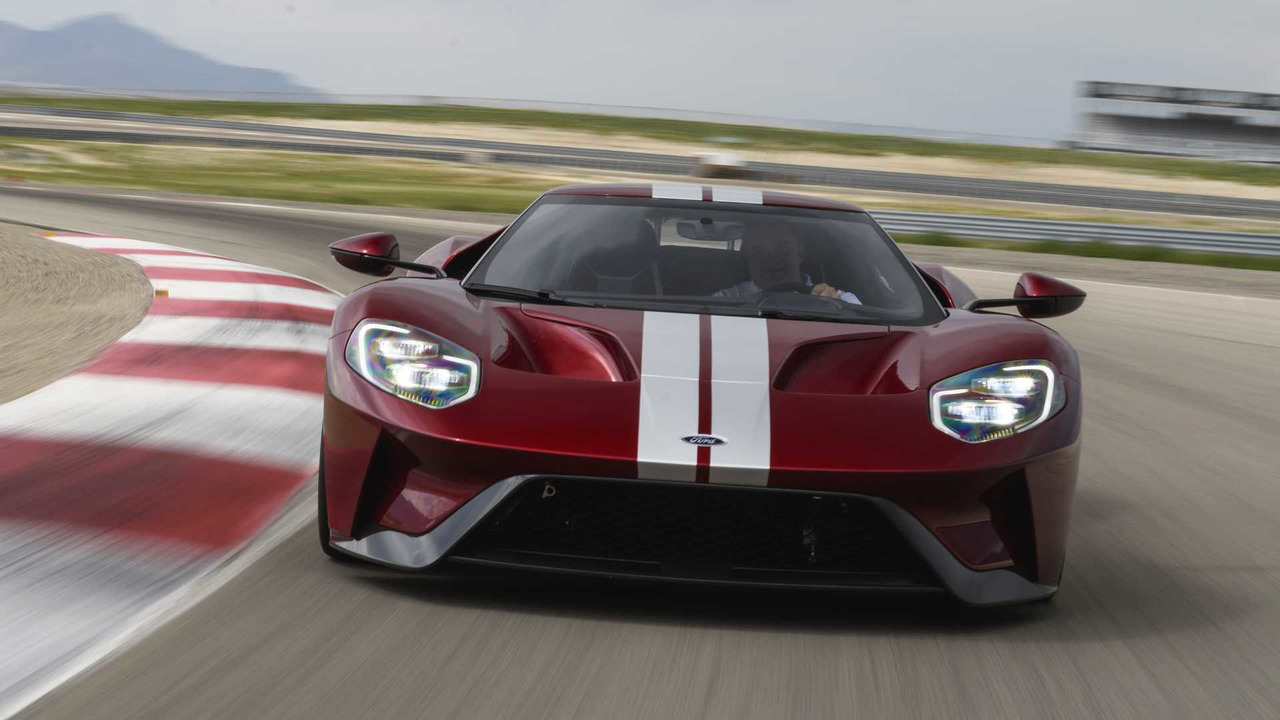 If there's any bonkers tuner in the U.S. that would happily alter a $500,000 supercar, it would probably Hennessey. We have seen the Texas-based aftermarket gurus do some crazy things with a lot of cars, including swapping a V8 into a Raptor and call it a VelociRaptor or even adding another rear axle to make it a 6x6. With its outrageous creations, Hennessey has caught the attention of the many, including hip-hop artist Post Malone, who bought his own VelociRaptor 6x6.

However, it looks like the tuning giant won't be touching the Ford GT soon – at least not inside the supercar's engine bay.

According to Motor Authority, John Hennessey said that a V8 engine just won't fit inside the Ford GT. Hennessey owns a GT himself, so his opinion on this matter would most likely matter especially if one sample is already in his garage.

He also added that the biturbocharged 3.5-liter V6 of the Ford GT ticks all the right boxes when it comes to aesthetics and driving experience. A V8 would maximize that further, but he won't do that simply because it's not plausible. He pointed out that the GT's design cues, which add to the supercar's aerodynamics, make it hard to fit a huge V8 in the engine bay.

Well, he could, but he would need to alter the GT's bodywork extensively in order to push through with that ambitious task, which would be blasphemous, to say the least. Not even a million dollars would make Hennessey do it, he told Motor Authority.

With 647 horsepower and 550 pound-feet coming out of its V6 engine, the Ford GT is a capable supercar. Its designers and engineers could have used a V8 in its development, and yet, they decided to go with a force-inducted V6 instead. And that's for a good reason – to win the Le Mans again.