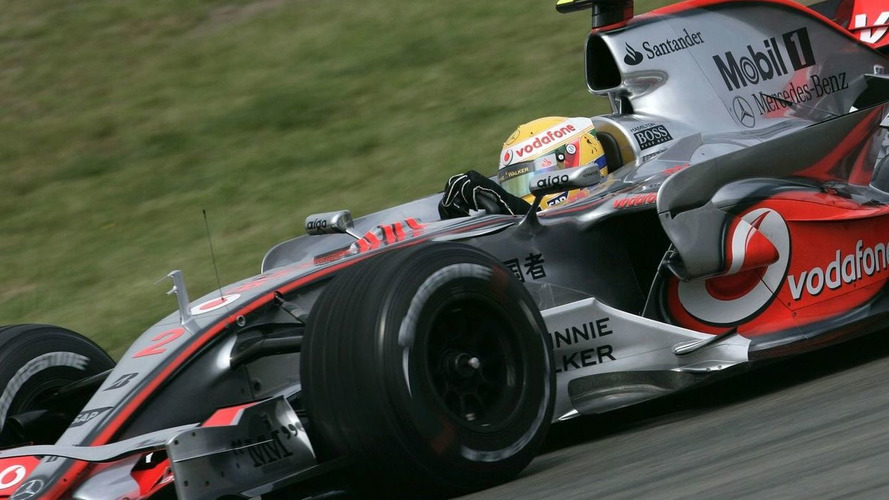 F1 driver Jenson Button Believes Lewis Hamilton will NEVER win the Formula 1 world title, but what do you think?

When Jenson Button first came onto the F1 scene there were glimpses of a potential top driver, but unfortunately that has never materialised and he is left nursing his wounds at Honda. Now with the emergence of F1s newest superstar Lewis Hamilton, it appears Jenson's jealousy has got the better of him, in an interview with the UK's “mail on sunday”.

“He's a great driver, but there are lots of great drivers in Formula One who did not have his package”, Button was quoted as saying believing Lewis has lost his only chance to win the world title. But to write off the young Brits chances so early in his F1 career would be a little premature, especially considering he has just completed the most successful rookie season in Formula 1 history.

It remains to be seen how well Lewis recovers from the major disappointment of losing the title to F1 rival Kimi Raikkonen, the flying Finn could go from strength to strength after a hugely successful end to his season and dominate for many years to come as Michael Schumacher did with Ferrari. And should we discredit the challenge of Alonso, that must depend on how competitive his new team (probably Renault) will be.

Let us know what you think – comment below, was this Lewis' last chance to win the F1 title?