New Compact Minivan for Chevrolet in 2009 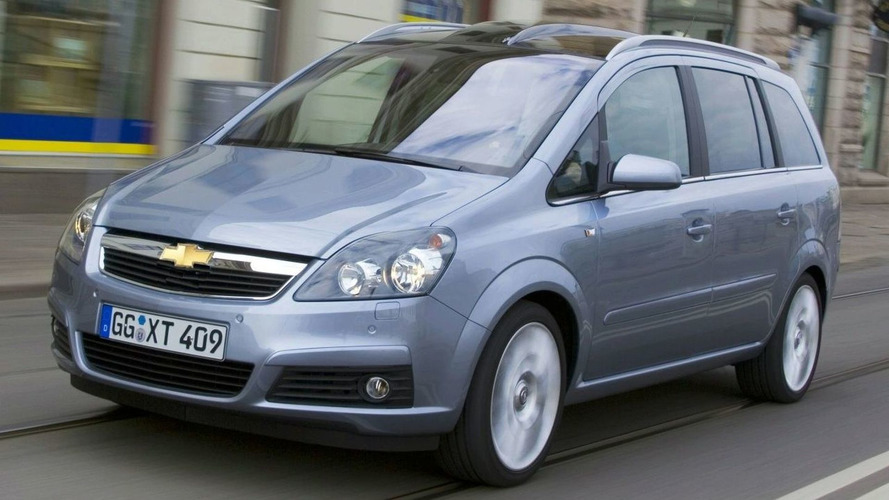 The Chevy minivan will be boxier and more masculine than the sleek European designed Zafira and feature a unique interior.

Based on Opel Zafira

Small 7-seaters are selling well in Europe and Chevrolet wants a piece of the action, but GM has signed a deal with UAW to build a seaven-seat vehicle at their Hamtramck, Mich. plant for export. So GM will start building an Opel Zafira based minivan for the Chevrolet brand in the States and export it to Europe, and people wonder why GM is doing so poorly. The codenamed MPV-7 will succeed the poor selling Venture minivan (Opel Sintra in Europe) which was discontinued in 2005.

Saturn will be featuring a seven-seat minivan in its line-up in due time, but that will be exported from Europe. "It could be for Saturn, but the first product is for Chevrolet," a knowledgeable source told Automotive News.

The Chevy minivan will be boxier and more masculine than the sleek European designed Zafira and feature a unique interior. The new car will be smaller than the Chevrolet Traverse, and a sibling to the Buick Enclave, Saturn Outlook and GMC Acadia.