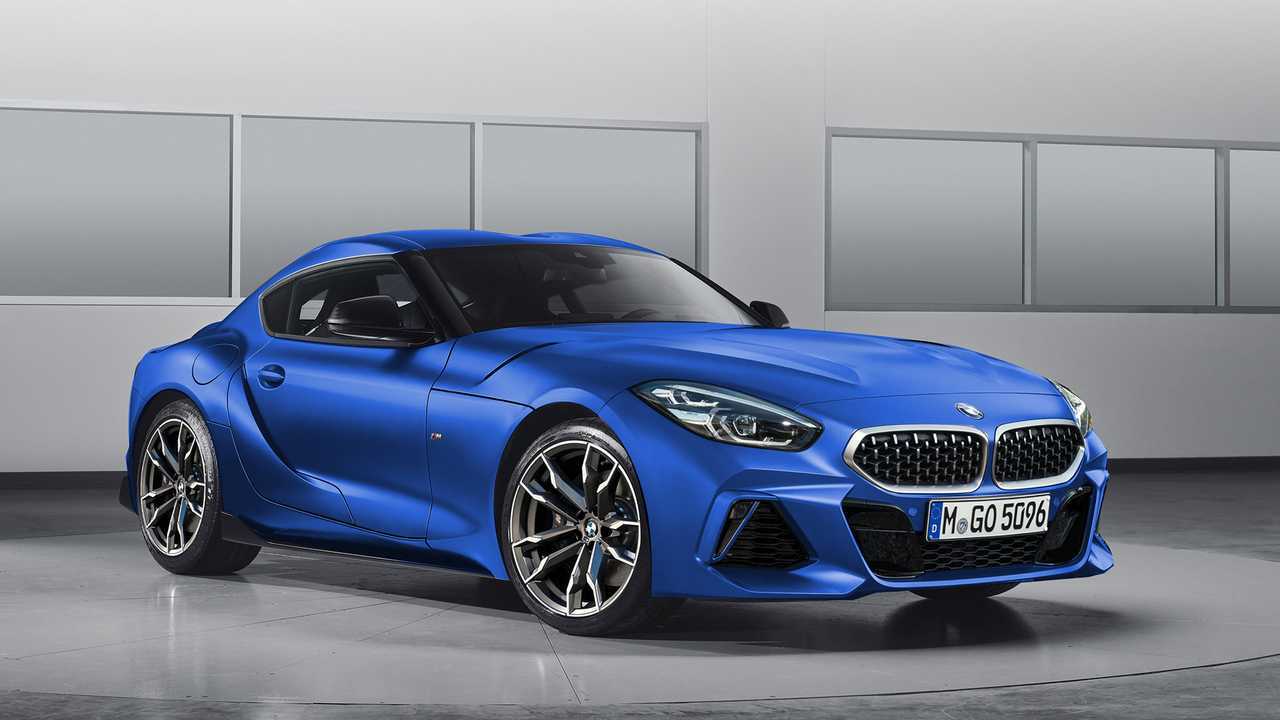 There's no small amount of irony present in this render.

The first new Toyota Supra in nearly 20 years debuted earlier this week. We’ve been quietly observing reactions to the new car through social media, and we’ll just say it’s been interesting. Of course, it’s no secret Toyota built the new Supra through a partnership with BMW that also gave us the Z4 Roadster back in August. The Supra’s bones are German, and the interior is strikingly reminiscent of the BMW as well. The body, however, is all Toyota, but now this fresh fan rendering from Kleber Silva at Bēhance.net gives us a look at what many people are already thinking for the future BMW Z4 coupe.

Brothers From Another Mother:

The Bimmer’s face certainly doesn’t look out-of-place here, but then again, why should it? Both cars share the same platform, though this rendering doesn’t take into account the BMW’s vastly different sculpting on the sides. We’d also expect BMW to take a significantly different approach to the roof and rear fascia on its coupe, but somehow we get the impression that the artist’s mission wasn’t simply to create a what-if design. That said, it’s probably time to address the elephant in the room.

Reaction to the new Supra has been mixed, to say the least. There’s been some criticism towards Toyota for toning down the exterior a bit from previous concepts, but mostly what we’ve heard is disappointment that the Supra seems to exude so much essence from BMW. That's certainly true for the interior as well as the BMW-sourced running gear, but disappointment continues with the lack of a manual transmission. As for performance, 0-60 in 4.1 seconds isn’t anything to sneeze at, but the range-topping Supra didn’t even get the Z4’s full 382-horsepower (285-kilowatt) version of the boosted 3.0-liter six.

Was It Worth The Wait?

So yeah, we have an exquisitely detailed fan rendering that depicts a possible 2020 BMW Z4 coupe, though some might say the hard top Bimmer already exists and debuted earlier this week. However you choose to look at it, we’ll say this – regardless of the badge, this rendering does depict a good looking car.