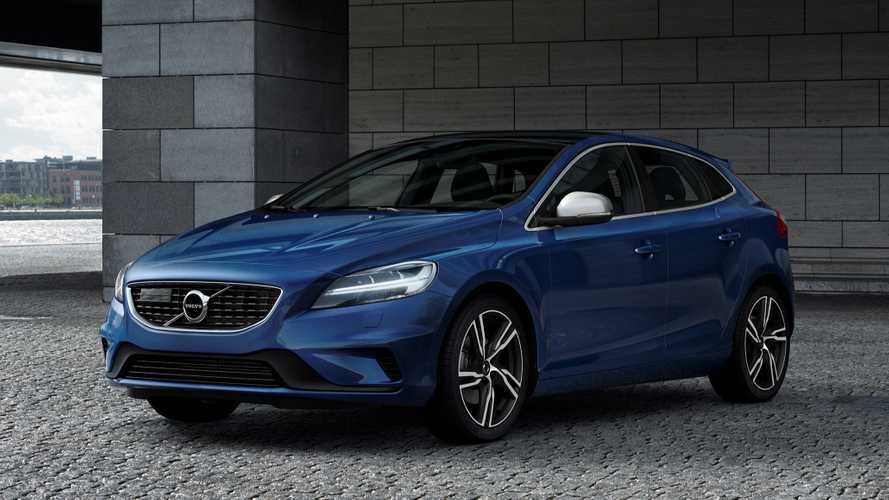 The company is seeking a "creative" solution to boost V40 sales without impeding on the XC40's territory.

The Volvo V40’s days appear to be numbered. The small hatchback will likely step aside for a revamped model with slightly more ground clearance, and if that sounds like the V40 Cross Country, you’re not wrong. But the evolution goes beyond the current hatchback to something more in tune with a coupe-shaped crossover, though Volvo is reportedly stopping short of saying the V40 will be replaced outright.

Volvo V40 With Outboard Seats Is As Crazy As Mr. Bean

Speaking with Autocar, Volvo’s head of European operations Lex Kerssemakers talked about the hatchback’s future. In the report, he’s quoted as saying the automaker will “probably need another body style in the next two to three years in the 40 series.” He also said the company needed to be creative, “which is why we decided not to replace the V40.”

What exactly does this mean then? V40 sales were down by a healthy amount across the pond in 2018, while SUV sales were, predictably, up. But Volvo already has an SUV in the 40 series – the XC40 – so replacing the hatchback with a completely different SUV makes no sense. On the other hand, it seems Volvo isn’t ready to completely abandon the small hatchback segment just yet despite the declining sales. The result could be some kind of crossover that falls somewhere in the middle, though that middle ground is admittedly thin.

What About The XC40?

There’s another problem in the V40’s corner, or rather under its skin. The platform is old-school, dating all the way back to the early 2000s when hybrid or all-electric technology wasn’t quite as mainstream. As such, there’s no space in the current V40 for it to evolve, which all but necessitates a new platform. Suddenly, be creative makes a lot more sense.

Will the next model still be called a V40? Hard to say, but either way you slice it, the days are numbered for V40 as it's currently known.