Prepare to be surprised, and not just by the car.

Be honest – you don’t really think much about the AA batteries in your house. Why should you? They’re tiny and aren’t good for powering much more than the TV remote, or perhaps the controller for your game console. If you string them together, however, the power builds. And since we know winters in Russia can get mighty cold, boredom might lead a keen mind to wonder what would happen if 1,000 AA batteries were lined up in a copper case and hooked to a Lada. Hey, it could happen. 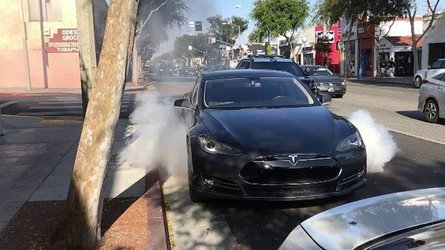 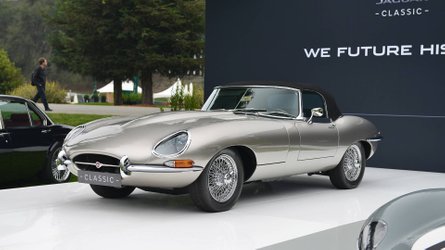 Actually, it did happen, as you can see in the video above from Garage 54 ENG on YouTube. To be fair, many outlets and enterprising YouTubers have explored this territory before. Yes, it’s possible to start a car with AA batteries; Popular Mechanics did some number-crunching a few years back and theorized that as few as 200 batteries could get the job done. Other places have jump-started cars with dead full-size car batteries in place using just a handful of AAs, though such an experiment isn’t the same as actually swapping out the big battery for hundreds of smaller ones.

We’ll take this opportunity and say do not try this at home. While one AA battery might seem relatively harmless, dropping 1,000 into a copper case like delivers some legit voltage and amps, and that can kill. If you don’t believe us, watch how easily the homemade battery pack starts this old Lada, over and over again.

The real eye-opener for us, however, comes afterward when the battery pack is connected to some welding equipment. No, it’s not packing enough power to cut metal with fire, but it’s darned close. All from AA batteries, albeit a lot of them.

At least it’s safer than jumping a flaming car into a frozen lake.