We talk a lot about the new 911 (992) lately. It’s Porsche’s latest and greatest sports car and we can’t wait to get our hands on it for a test run. We had a ride from the passenger seat of a pre-production prototype and pretty much know what to expect, but it wasn’t the finished product and it wasn't us behind the wheel. Until our time to review the new 911 comes, which should happen very soon, let’s take a look at what our colleagues from Top Gear have to say about the iconic car. More precisely, we are joining Chris Harris who seems to be doing most of the interesting reviews for the show’s YouTube channel as of lately. 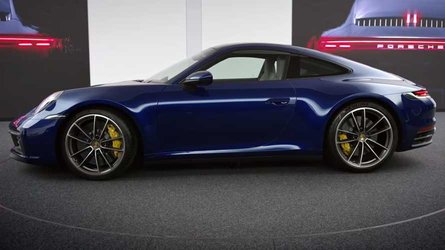 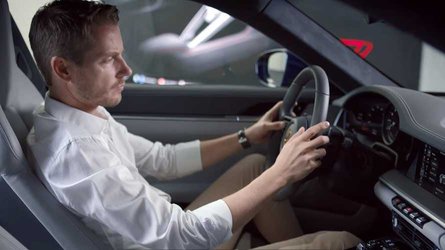 As we all know, Harris has an extensive racing career and has driven literally all kinds of supercars and sports cars. Given that, we are happy to hear his opinion about the 911 and it seems like he really likes it. It might feel like a “heavily facelifted 991” instead of an all-new car, but that doesn’t really matter – the engine is super responsive, the handling is well-balanced, and, in general, it is “very 911” from A to Z.

We’ve already discussed the exterior and interior of the 991, and in the video at the top of this article, which by the way has been filmed on the Hockenheim track, Harris shows us some more interesting details about the cabin of the vehicle. We’ll only mention he talks about the five-clock layout of the instrument cluster which is among our favorite features of the new generation car. 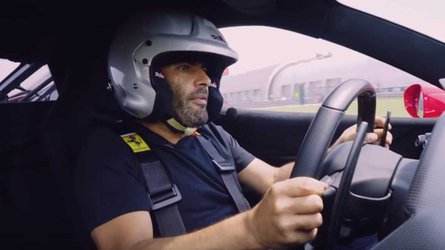 Chris Harris Is Truly Amazed By The Ferrari 488 Pista
⠀ 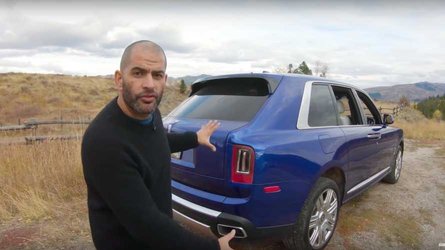 Of course, not everything is perfect. We won’t spoil it for you but Harris finds one thing about the car that’s really annoying. Make sure to watch the whole clip and be prepared to be disappointed. Well, at least for a brief moment.