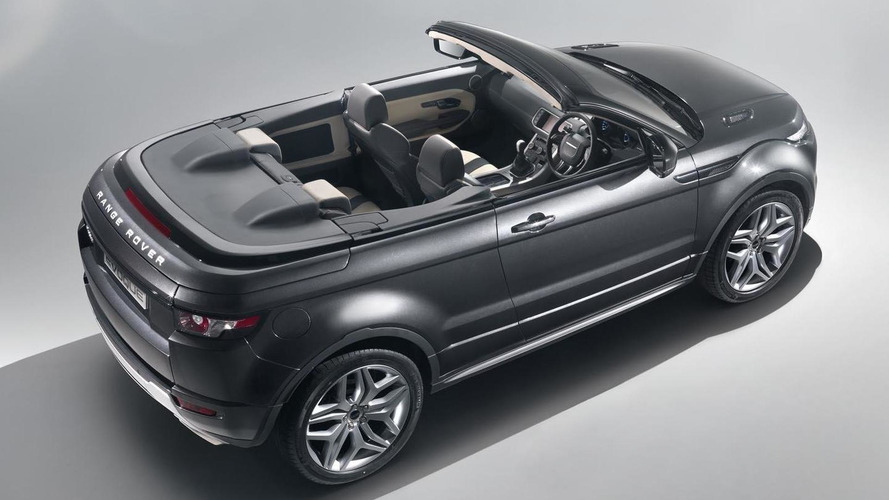 Range Rover has unveiled the Evoque Cabrio concept, ahead of its debut at the Geneva Motor Show.

Range Rover has unveiled the Evoque Cabrio concept, ahead of its debut at the Geneva Motor Show.

Looking surprisingly attractive, the concept is based on the three-door Evoque and features a retractable soft top and 21-inch alloy wheels. The company says the modifications have only had a minor impact on the crossover's weight and torsional rigidity, but detailed specifications haven't been released.

The interior carries over from the standard model, but it is packed with high-tech gizmos. Highlights include leather seats, a Meridian audio system and an infotainment system with an 8-inch display.

Range Rover declined to mention whether or not the concept would go into production, but hinted it explores "the potential for the world's first premium convertible SUV." If the model is eventually green-lighted, it could reach showrooms by 2014 or 2015.