According to a study from market analyzer IHS Markit, the average age of light vehicles in operation in the United States is close to 12 years. Also, the average length of ownership is almost 80 months, which is significantly more than in 2006 when, on average, original owners of new cars kept them for approximately 52 months. According to specialists, the trend of rising average vehicle age and ownership length is due mainly to the higher quality cars nowadays.

Simply put, the original owner of a brand new vehicle would keep it for about seven years and then sell it. However, there are more loyal owners who like to keep and drive their vehicles for much longer. How about more than two times the average? Yes, some drivers keep their cars for 15 years or even more from new. And they drive mostly Toyotas.

In the market for a new car? 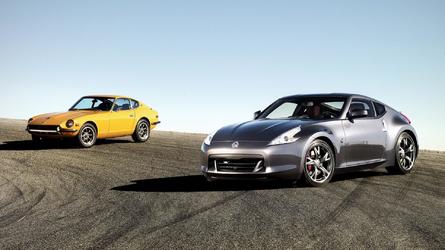 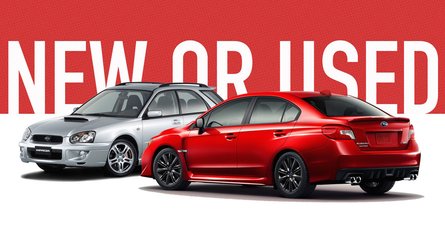 Should You Buy A New Car Or A Used One?

A recent research by iSeeCars reveals the top 15 cars that original owners keep for 15 years or longer. Interestingly, these are all Japanese models and 10 of them are Toyotas. Surprised? As iSeeCars CEO Phong Ly puts it, “Japanese vehicles are known for their quality and reliability, which is reaffirmed by the results of this list.” We can’t agree more.

As you can see from the table above, SUVs account for the majority of the vehicles but there are also a number of models from other segments, including sedans, minivans, and pickups. Almost a fifth of the original Toyota Highlander owners keep their cars for at least 15 years or two and a half times the average for all vehicles. Prius owners are known for being some of the most loyal in the U.S. and the results of this survey come to prove that once more – 16.2 percent of the original Prius owners keep their cars for 15 or more years.

Where cars last the longest: 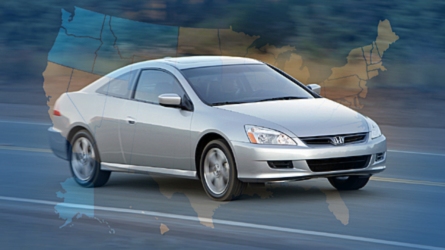 10 States Where Cars Last The Longest

Head over to iSeeCars via the source link below to see which are the top 15 SUVs, trucks, sports cars, and luxury cars that original owners keep for 15 years or longer.