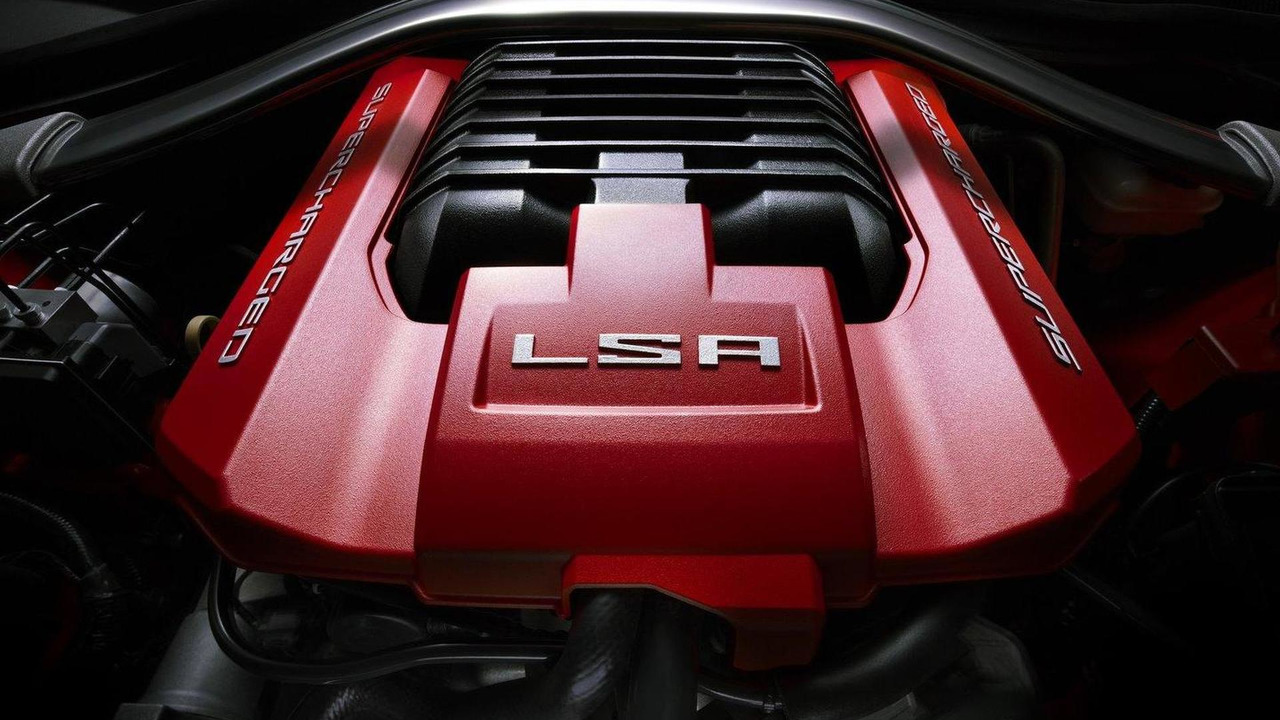 Chevrolet has announced the 2012 Camaro ZL1 will offer a six-speed automatic transmission with an upgraded TapShift function. It enables the model to accelerate from 0-60 mph in 3.9 seconds

Chevrolet has announced the 2012 Camaro ZL1 will offer a six-speed automatic transmission with an upgraded TapShift function.

Thanks to a new software algorithm, the tap response times have been improved by up to 60 percent. It works by "staging hydraulic pressure in the clutch for the next gear" change which helps to reduce the tap delay for the 1-2, 2-3, 3-4, and 4-5 up-shifts by 200-300 milliseconds.

The upgraded system will also used on the 2012 Corvette and will eventually be equipped to all vehicles with the TapShift function.

As we have previously reported, the Camaro ZL1 will start arriving at dealerships this spring and pricing starts at $54,095. The aforementioned TapShift transmission is an optional extra and costs $1,185.