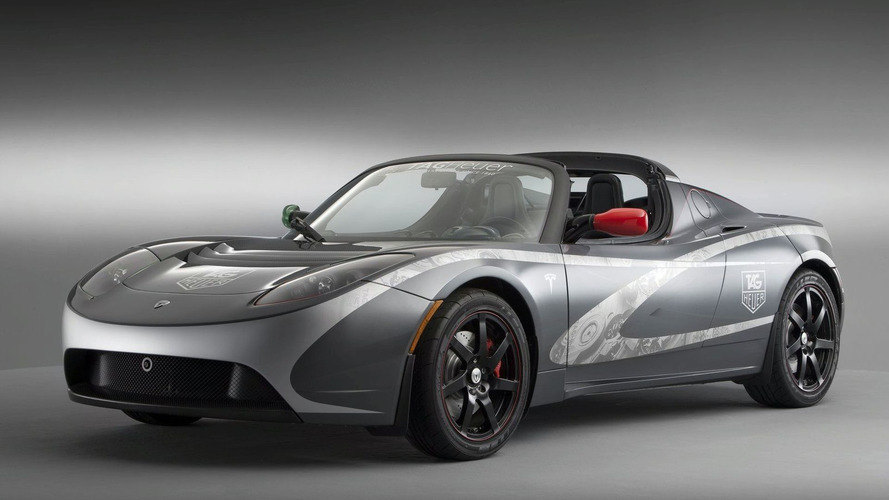 Tesla's week isn't getting any better as a British judge has dismissed the company's lawsuit against Top Gear.

Tesla's week isn't getting any better as a British judge has dismissed the company's lawsuit against Top Gear.

While the original suit was mostly struck down in October, Tesla amended their complaint to say the television show "intentionally and significantly misrepresented the range of the Roadster by claiming" it could only travel 55 (89 km) miles on the test track.

The judge added "as any reasonable motorist knows, a manufacturer's statement about the range of a motor vehicle is always qualified by a statement as to the driving conditions under which that range may be expected. For example, one range may be given for urban driving, and another for other conditions. But such statements are rarely, if ever, given to the public by reference to racing on a test track."